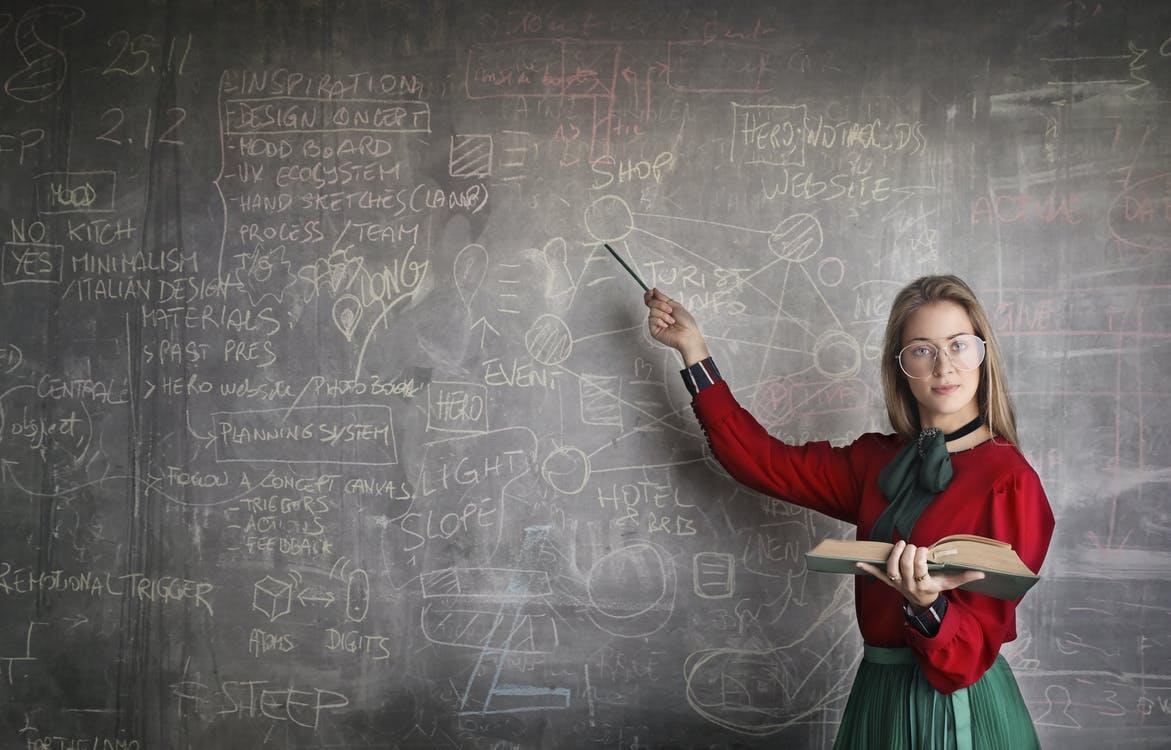 How People Explain Themselves

I’ve just had an insight to how the the masses think and it is so different from me!

So my boss was trying to explain to me how a particular design feature of our application worked, and he started at the low level working through the lines of code explaining to me the flow of the processing. I was like “say what?”

I was missing the big concepts here and therefore I was confused by him jumping in at the deep end. So he said he would draw me a higher level picture which I thought was a great idea. But when he did, he just drew the lines of code out as boxes and arrows and didn’t draw the higher level concepts at all, despite my prompting. So I was still confused as to what he was going on about.

What made things worse was that I had this design in my head from a previous job, and my memory conflicted with the design my new company has. So I was looking for things that were common to my understanding and I wasn’t seeing them. What was worse is that there were conflicts in what I was being shown with how I knew it could work. If my boss had drawn a high level diagram I would have noticed this right away, however in place of my understanding what did become clear was that he was unable to abstract away from what he knew about how this design works. And there it hit me! He did not know the abstract concepts himself!

All he knew were the laborious low level details of how to code this thing, and that was how he was going to teach me. I was blown away! Being me, I was also intrigued as I think this is how a lot of people get by in their jobs, they simply learn a large number of low level steps and regurgitate them to others.

People don’t actually understand what they are doing or why? So when one asks them to explain they cannot, and instead just start over again with the regurgitation. So ultimately I had to sit though this lengthy description of many lines of code before I got the concept at the end and finally understood what was going on. However this is the sad part, I don’t think my boss has done that yet! He doesn’t understand the topic he is teaching me, and as I wrote above this is more commonplace than I had imagined in people. They just learn the steps, remember them, and spew them out in long form without ever knowing the “why” of what they do.

I could never live this way as for me it the the big picture that is worth remembering, and from there the little steps can be worked out after. No wonder some people drone on and on and on, because it is not possible for them to abstract up a level and to understand concepts and ideas! It is sad that this is what the majority consider as being clever!

This is also how many people feign intelligence by having a good memory. They must devote so much memory in their heads to pointless minutia that they quickly fill it up and cannot deal with new concepts. God, it’s an awful thought to think that we have a race of beings who are full to the brim of useless memories for things they do not understand. They are able to regurgitate that “knowledge” to others, but without ever knowing what it means or understanding it!

This then is why I used to get into trouble at school by asking “why?” a lot. It’s not that I was doing anything wrong, I was just not able to simply accept that learning was a series of steps that one “remembered”, but never really understood. When I was told to just remember what was being told to me, I switched off and lost respect for that teacher. And thus, this is how our human race does things. Anyone that has a poor memory is pushed to one side as stupid, when they really are not! The stupid ones are those who profess to know things, when all they have learnt is how to memorise instructions without any knowledge of the why of things.

I guess this means that you can tell what kind of person is in front of you at any time by asking them to explain something to you. If they ask what you already know and start at the top to work down from ideas to concepts, then move to lower level detail, checking that you understand as they go, then they truly know what they are talking about, including understanding the meanings behind what they teach you. If however you straight away get a low level laborious description of a set of steps which were previously memorised, that take hours to pass on, and they cannot explain the “why” of the something, then you know they are one of those that have a good memory but do not understand the concept!

It is often said that if you can provide an analogy or metaphor for an idea then you understand it, but if you can’t then you don’t. So an analogy for this idea then could be an AI self driving car, and you ask it to explain how it was able to navigate to it’s destination, but it cannot tell you! It might be able to spit out the turns and the distances, maybe the speed limits for each stretch of road, but it could never the concepts of how it can do this or why it did it.

This idea also leads me into thinking about what genius is? I know it is not regurgitating the lessons from it’s past.
It must be the ability then to understand the concepts and make new connections between related topics that the masses have never had an idea about because they don’t understand anything other than simply how to repeat what they were told. It’s not really genius at all, rather that the “genius” has novel thinking that transcends the masses daily practices.

This may also explain why people are so reluctant to change the way they do things, because they remember how long and how difficult it was to memorise every step along the way until they were perfect at doing that work! Imagining having to do that over again for a new way of working is simply too much effort for them to consider worthwhile!

I’ll never forget a team building day I had many years ago at a company where for fun my team were given a box of bits by the HR person and asked to build a crazy golf “hole”, and the other teams had a similar box and were told to do the same so that at the end of the exercise we’d have a round of golf including every teams hole. My boss at the time was very good at the procedural nature of his work and seemed to be clever and knowledgeable, but I lost all respect for him when he stood in front of this box of bits, unable to work out what he had to do or how to instruct the team, he was literally “drawing a blank” in his mind.

After everyone got bored waiting for him I instead dug through the box to pull out all sorts of wood and card and plastic thingies, and saw from the bits about me that we could build a “loop the loop” and banked curves, with green cardboard grass marking the edges of the fairway (is it called that in crazy golf?) So I announced that we could build a right angled course with a loop which would be cool, and that I wanted to build the loop. Others decided this was a good idea and joined me in grabbing parts to work with. My boss just stood there like a drone, leadership qualities failing him for all to see. Clearly no one had put him through the crazy golf building with random junk training course, so he had no memories of ever doing such a thing!