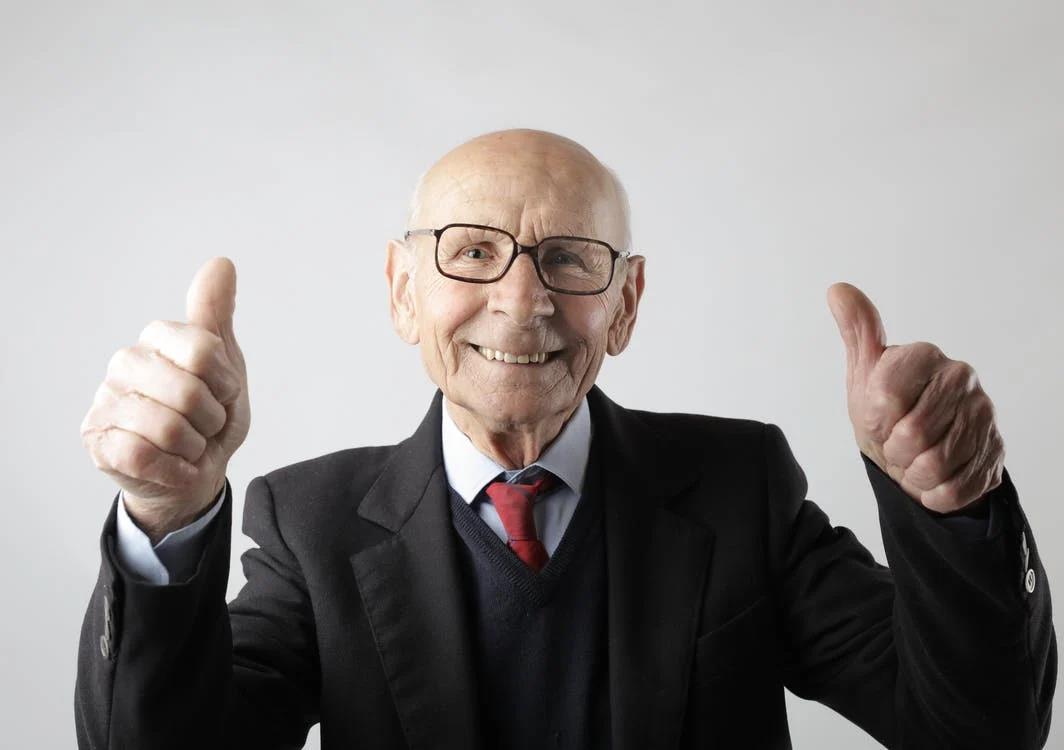 A Leader Without A Plan…

In a recent interview Yuval Noah Harari stated on the topic of the human narritive that:

“We don’t have a narrative, I mean we are in this quite unique and frightening situation when we don’t have a story to explain to ourselves what is happening in the world and where we are heading. In the 20th century we had three big narratives, three big stories that really explained everything, as a past, the present, the future. You had the fascist story which said the whole of human history is a struggle between nations, and one human group, one nation, one race will violently dominate the entire world. And the second story was the communist story. Communism said no, no ,no, no, no. history is not a struggle among nations, history is a struggle among classes. Everything that happened for thousands of years is a struggle among classes, and the future, the communists vision of the future was that one social system will dominate the whole world ensuring equality between all people even at the price of freedom. And then the third story was the liberal story which basically said history is not a struggle between nations or between classes it’s a struggle between liberty and tyranny. And the liberal vision for the future was peaceful cooperation between different groups of people with some inequality but with maximum freedom. Freedom is the main thing and we can take inequality as the inevitable price of that. And you can see the twentieth century as a struggle between these three stories. One by one they get knocked out, fascism is knocked out in the second world war, then the cold war knocks out communism, and at the end of the twentieth century we reach the end of history when the liberal story is the only one remaining. So we had these three stories, then these two stories, and then just one story. There is just one story that explains everything, this is the most reassuring situation, and then it collapses. Which is what is happening of over the last ten, five years and we don’t have a new big story that explains what is happening and where we are going”

And then it hit me! We don’t have a narrative because our leaders don’t want us to know the narrative!

A leader without a plan is no leader at all, so the plan must be hidden from the public. But why would a leader hide their plan from the light of day? I believe it is because the leaders do not want the general public to know the plan. Why you might ask? A plan that is not disclosed is not going to get the people behind you. I mean if you want support you put your plan out there and garner support for it. You publish it and then back it and gain followers, right?

Well not if the plan itself is abhorrent to the majority of people, then you know that you would not gain support for it and would not have the backing of the people you govern. So instead you work out the plan with your cronies in secret, and then roll it out under the cover of not story, no narrative, and no plan.

A public that doesn’t know which cup is hiding the dollar bill is not going to be able to pick it, and thus they cannot form a counter force to oppose the game. A plan that is unknown looks a lot like no plan at all, and thus while Harari says that it may frighten people, this can actually be a good thing for the planners. Their potential opposition are either unaware that anything is going on, they are frightened, or they are trying to form an alliance against the wrong thing! In every case, it allows the plan to move forward in darkness, until a point is reached where the plan cannot be undone as things have gotten too far to be reversed.

What does this mean for everyone who is in the darkness?

Well it should mean that people will refuse to go along with an unknown plan and tell their leaders, “No. Tell us the plan!” but alas as a species we are liable to trust until we have evidence to the contrary and the leaders know this. “Build Back Better” they say without ever saying what it means, “4th Industrial revolution” they tout without ever giving any detail, and the people just go along, waiting to see what these things will mean. How do I know this is the case with our species? I’ve seen it in America with government bills being signed into law without anyone having read the document, “We have to sign it before we can see what is in it” the representatives tell us. Madness!

So this mad species is going to have to face whatever the 21st centuries narrative is, when it is at last revealed and I cannot imagine it is going to be what normal folk want.

In the future we all need to refuse to go along with some salesman’s pitch until we know the consequences, let this be a lesson to us. Please!

Leaders too need to avoid getting involved in grand schemes that are opaque as they will not only sacrifice their own position and power, but will sacrifice all of their followers too.