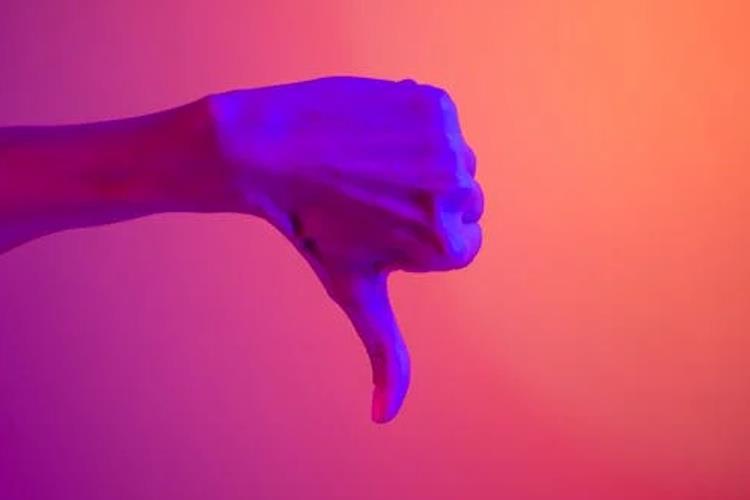 As human beings we are susceptible to the idea of polarisation, also known as the false dilemma or black and white thinking, essentially this is supporting your team over another based on a false presentation of the others deeds or beliefs, and it is why we typically have two party democracies. It’s not so much a rich persons game, rather it is a human game that we all are subject to.

It can and I believe it has been used throughout history to manipulate us and be used by those in power to garner support for their cause over another, and it creates a belligerent like support for one side verses the other, in fact I believe this is used pre war to build up support for the home side to go out and attack the other under the false belief that our side has right on their side. I think historical wars like Syria, the Gulf war, or Vietnam, and even World War 2 have been prepared for in this manner, and the official reason for the start of the war is not what actually began it.

This psychological trick has been used by our governments and media in recent years most obviously with topics like Brexit, Coronavirus lockdowns, Support for Ukraine, and it has shown itself to been a fraud with the stated fears being unfounded and overblown to cause people to support the stated “facts” only for them later to be found to be lies. It is also used on a smaller scale in business or in organisations, and in groups of friends and in one on one relationships too.

What is abhorrent is the lengths that each side will go to to manufacture support, and falsely present the other side as the ones in the wrong and this will go as far as false flag killings to blame the opposition and garner that sweet support, and it really marks us as a disgusting species. However the split has to be recognised like that with Narcissism and Empathy, not everyone is either going to take part in such scams or fall for the tricks. As ever critical thinking perhaps in a private setting is the answer, and one does not want to run with the herd for this very reason.

It is the herd who stampede blindly from one cause to another trying to stay out of trouble who will both end up in trouble and be the worst attackers of the outliers that sit on the sidelines and refuse to take part. Indeed the authorities know that to get more people on-side, peer pressure needs to be deployed to cajole, shame and bully the critical thinkers into joining them in their idiotic polarised scheme. Imagine if you will that famous situation from many movies where an “enemy agent” has been captured but won’t talk, so the captors bring in a family member of the captive and threaten to kill the family member if they will not spill the beans. The villains will often say something like “your daughter’s life is in your hands, either you tell us the secrets or she dies”. This is the false dilemma, it is not the captive who holds the power to kill or save, it is the villains, and often in these stories, when the captive talks, the family member is killed anyway, thus showing the false dilemma to be so.

So what does one do about this situation when one finds themselves in it? Well first you have to recognise that you are in a falsely polarised situation, and then refuse to take part, no matter what. You are looking at too opposing mobs of people who have lost their minds and can no longer think clearly, they are so hyped up on fear and adrenaline that are completely controlled by their leaders. So you cannot in good faith support either of them and stand apart from them.

You may be isolated and bullied but know this, most of the time (not all the time) the threats being made towards you are rubbish, and they can’t and wouldn’t follow through on them. All these scammers are trying to do it recruit you to their side so that you may add to their numbers and hopefully be of greater size than the enemy. So remember that joining one of the false causes is wrong, and the ringleaders of the causes are fake.

Always use logic and think deeply about the situation before making any move.