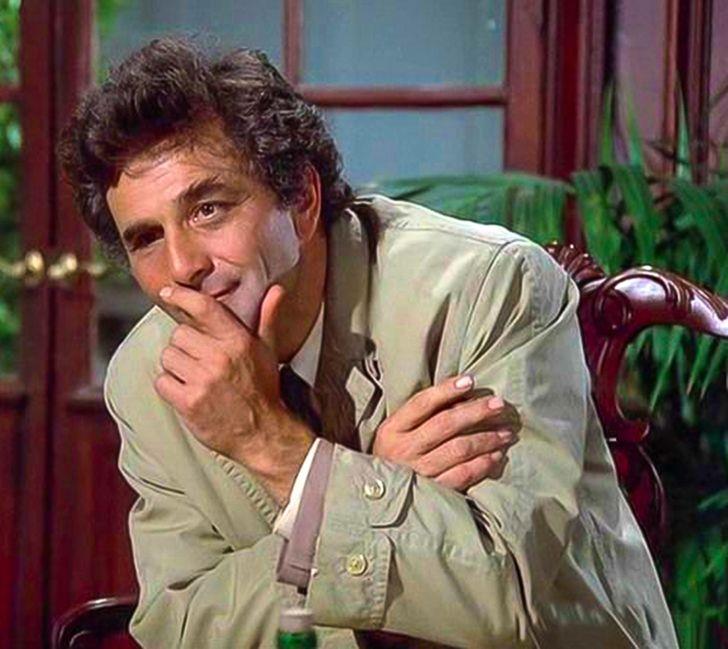 Why Good Must Organise

“Evil” has this natural ability to organise and to act as a collective. “Good” does not.
“Evil” in the world can be looked upon scientifically as a number of factors in a human that cause certain behaviour to be exhibited: Greed, selfishness, fear, narcissism, negativity, attention seeking, shame, guilt, denial, etc. And it can be said that these facets of the phenomena are factors in a strong ego for each.

One of those behaviours is to get together with like minded people and act together for a common cause. This is completely innate in the participants and I believe it is why others calling a Conspiracy Theory against this kind of human behaviour is both incorrect and correct. It is also why the good folk need to actively do something to come together and overcome it (a bigger task in terms of effort and understanding).

Conspiracy theories rely on there being a conscious will to deceive and plot against others to achieve their end, and in a lot of cases those who investigate Conspiracy Theories find nothing there, but there is another way of looking at it. The conspiracy they seek is of a higher order, and it is a natural “evil” in people. They have not planned and plotted and conspired consciously, but they do share a collective will to “evil” based on their strong egos. Thus when they are confronted they do not have any evidence of plotting, yet they still did so as it was in their nature to do so. Now part of the denial can be conscious and a Narcissist’s way of gaslighting anyone who asks too many questions, but I feel that there is always this larger unconscious aspect to them and likewise in their co-conspirators. They just instinctively know what each other want and subconsciously act together against another due to “evil” intent.

Imagine a wolf pack attacking deer, they will go for the weakest in terms of fitness or health and single them out for attack. They have not decided behind closed doors that this is what they will do, they have no written plan, and have not all signed some statement of intent, yet this is what they all know they need to do. It is instinctive in a wolf, and also then in an “evil” sort of person.

Taking a human situation then, in a office of work there is a “trouble maker” identified who will not comply with the will of the office. The office is run by a Narcissist and they have a coterie around them. This one individual stands against the offices schemes and collective will, they stand for the truth and for what is “right”. Others in the office have been through this “hazing” and have suffered to the point they conform to the will of the leaders and as such will not help this isolated individual. The Individual makes it clear that they know that processes are not being followed and that customers are ultimately being let down by poor quality products. The individual writes an email to the boss, at which point a silent and organised attack against the individual is undertaken. Now this may start by the email being ignored, and find their role being belittled initially, or their work being incorrectly criticised, but the pressure against them builds as they have more work given to them, or people begin to mock them, and they begin to feel that there is a conspiracy against them to oust them from the company.

The individual is correct that there is a will to attack them, and they may experience the known stages of Narcissist aggression of first they ignore you, then they laugh at you, then they attack you. Sadly it is not often that an individual can win anything other than redundancy money in this situation. However the conspiracy against them was not spoken about or written in any communication, it was not discussed with the boss or any of the coterie members, yet they acted collectively against the individual and supported each other in an attack against this outlier, just like the wolves. This is the nature of “evil” and it also highlights the weakness of those who are neutral and have previously fallen. A strong individual will keep doing their job as trained to do it, in accordance with good conscience, best practice, the law, and with company process. A less strong individual may buckle and do as they are asked to do (often only an implied ask) and not follow those practices, and thus they fall to become part of the herd.

The descent into evil becomes clear, it is often an act against ones own conscience for which both feels ashamed, but also is congratulated for by others. This cycle repeats until the acts being implied (because they are never written down) are so far from what they should be, that the individual feels guilt and embarrassment and will try to hide what they have done. A time comes where the leaders remind them of what they have done and blackmail may begin. With this final stage being invoked the “evil” an individual is prepared to do is greater and a downward spiral occurs. Outwardly the weak employee is celebrated and rewarded, they appear confident and above reproach, but inwardly their very soul is being eaten. The pattern repeats into criminal activity and now they are too deep in to ever climb out, and to the observer this can be seen as a twisted personality, both helpful and kind (evil wouldn’t stand much chance if people started out as demons), but also unwilling to do what is right or go against their leaders.

In time these people are promoted due to what they are prepared to do, and become the leaders themselves to perpetuate the pattern by doing to others what was previously done to them, partly because of programming, and partly because of revenge. So what is at the pinnacle of the pyramid of evil? It is the spirit to do wrong and get away with it, it’s really stunningly simple and it needs to be, as those who get caught up in the pyramid are not the cleverest people you are likely to meet, and this is also observable in human organisational structures all over the world and in all walks of life. It’s like a base setting in people that must be overcome through effort in growing as a human.

An organisation can be rotten then, not through any conscious planning, but through the spirit of “evil” which recruits others and grows itself. Even they do not know it, an outlier “good” person represents a threat to this organisation as they could not just expose one of these “evil” people but potentially all of them, so the organisation works together implicitly and without discussion to prevent any of them being exposed. “Good” on it’s own stands no chance in this world, the best that can be hoped for is a peaceful martyrdom.

“Evil” knows what to do and perpetuates itself because of instinct in the herd and not due to any written agreement, it is a spirit if you like that hangs in the air above them all. Invisible chains tie them all to “evil” and to each other, and the conspiracy is innate in the organisation. Ultimately the boss is as much of a victim as the “good” individual but is so deep in that they cannot do anything to assist the one standing alone even if they had a little human compassion left.

“Good” then needs to oppose these human structures when discovered, whether it be in a friendship group, a class, a workplace, or a government, and needs to recognise that these structures are the very essence, or spirit, of “evil”. I’m about to start a new job and will be looking for this at my new office, but how should others firstly learn of this situation, and secondly deal with it?

So I know that “evil” cannot stand the light of truth, so the clear way to solve the issue is to bring light to places in the darkness, but this is easy to say and difficult to do. The oversight positions are likely also corrupted, so as an individual you need to firstly find support, and if you cannot find it, you must try and create it. If you can find a fellow truth teller, you will more than double your resolve as the power of truth is ten fold that of “evil”, the two of you can then look for others and like in the other case you may need to recruit and train those “good” people who are trapped.

By setting an example and standing against “evil” you will attract attention and potential followers, and slowly you may build a parallel structure of “good individuals” and begin to push back the “evil”. It takes time to recruit people as they will not believe your intentions at first (due to their own experiences) and you will need to train them in how to stand up for themselves and others, as sadly this is not taught anywhere. Most will be distrustful and suspicious that you are just another one of “them” who persecute and ensnare, but with a lot of effort you may engender in others that same love of truth and justice which you have.

This must be done as the Good are not able to have this implicit “will to organise” and work together as individuals for “good” and apathy rules with the thought that someone else will do it. As I said above this is not taught in our parenting, schools, or society and has to be discovered like alchemy or the quest for the holy grail. It is a calling that one needs to hear, or The Matrix that one has to see for themselves. The strongest “good” are those that can stand alone and operate independently, attracting people to them too. There is no hierarchy of good, and members of a “good” collective do not want followers, rather they are after brothers and sisters who want each other to be successful and can act as leaders too. Think of the Jesus Christ model. A group of “good individuals” will be like an army of Nazarenes and if any of them falls another is there willing to pick up the lead or stand alone, it’s all the same to these well rounded individuals.

Given all that I’ve written I feel that the term Conspiracy Theorist needs to be re-written as it has been used as part of the shaming by the “evil” doers, and despite it being accurate and many of these people being correct, it is not entirely correct as a term.

Rather than this term then I feel the name Detective Of Perspective is more appropriate as the “evil” need to be suspected and identified and then their game needs to be uncovered before any good can begin.

Remember it is a sprit of “evil” that they posses as a perspective on life and on those around them, and they will hide this like a 1970’s celebrity hiding a murder from Detective Columbo. They will not have grand handwritten confessions identifying their schemes but will leave clues in all they say and do, and in how they interact with others. You will also have you detect who is a “good” person too and this all takes time to begin with, let alone to find an eradicate. However Like me you too will find that a famous saying holds true “the wicked flee when none pursue” and giving off an air of honesty is enough light sometimes to cause these vampires to scurry off to some other dark corner out of the sunlight.