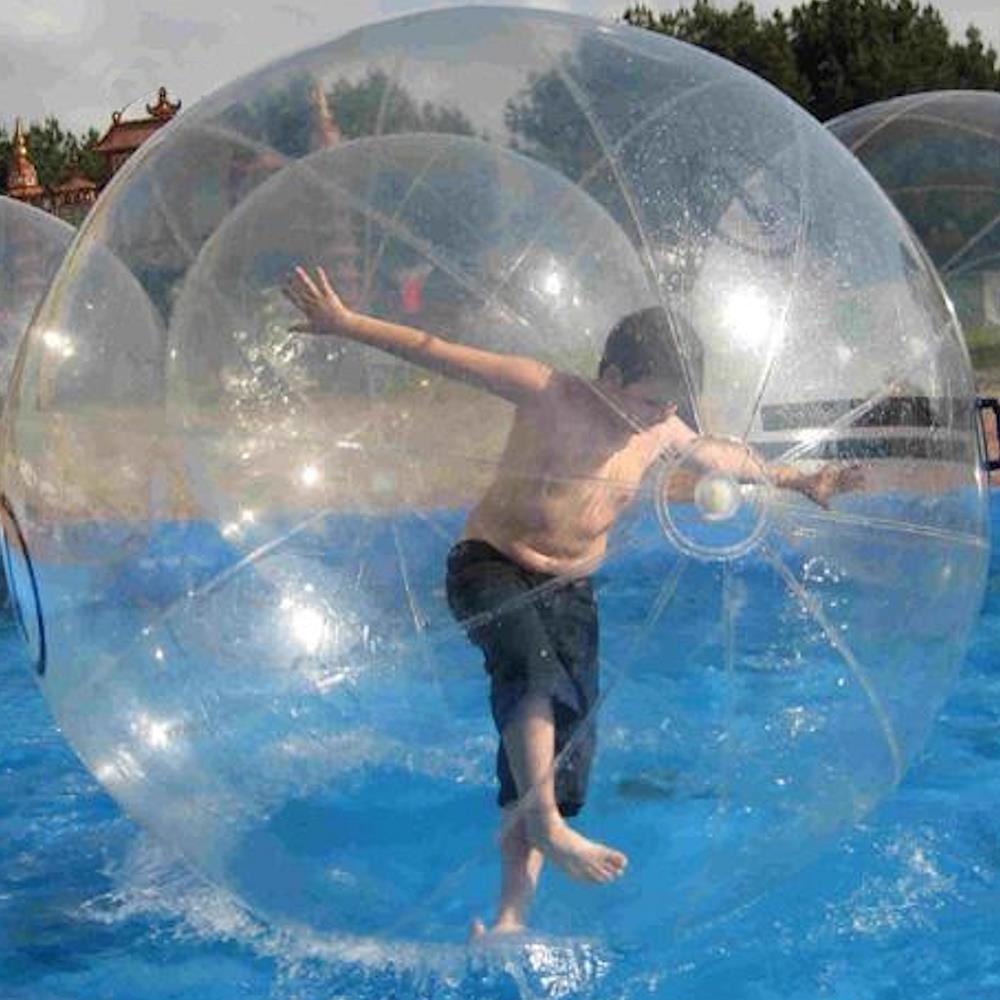 Far too many people protect themselves with a mental bubble. Reality doesn’t freely enter or exit the bubble and they choose what to let in or out. These people do not perceive the universe as it is, and cannot reposnd to the universes twists and turns due to the rigid nature of the world they have created for themselves. They are like the blind or the physically unable and really should be considered mentally disabled as they are unable to function outside of the bubble.

If people do not respect the bubble, the owner will get mad as their walls are in danger of expansion or contraction. If in the lesser case the outsider causes the bubble’s owner to come close to their wall, they will be anxious and become angry towards anyone pushing their thinking to such extremes. They want to remain safe in the middle of the bubble and have nothing bother their thoughts. If in the extreme case of the wall being breached the inhabitant can become so uncomfortable as to have a meltdown in an attempt to stop the incursion which threatens their world. This meltdown can be violent and people around the bubble owner can really get hurt by this wild cornered animal.

These bubble owners will never look inward, they have no self realisation, cannot accept responsibility and cannot be accountable. Instead they always find someone else to blame, to persecute, or to attack. The walls of the bubble must not on any account be approached, damaged, or broken, for the fear of the outside might come rushing in and one might have to face up to reality.

This is the manner of a “less than” (<) human being, someone who has created a safe space, a world of fantasy around themselves to avoid facing what is true. They cannot bear things like the scientific method, or facts, or logic, maybe even feelings as these cause distress to what one has been told and what one believes to be true.

We live in a post-truth world now and these bubble people are everywhere like the Invasion of the body snatchers. One must be wise to avoid these people, and if there is already one in your personal life one must be wily and clever to avoid becoming ensnared by them.