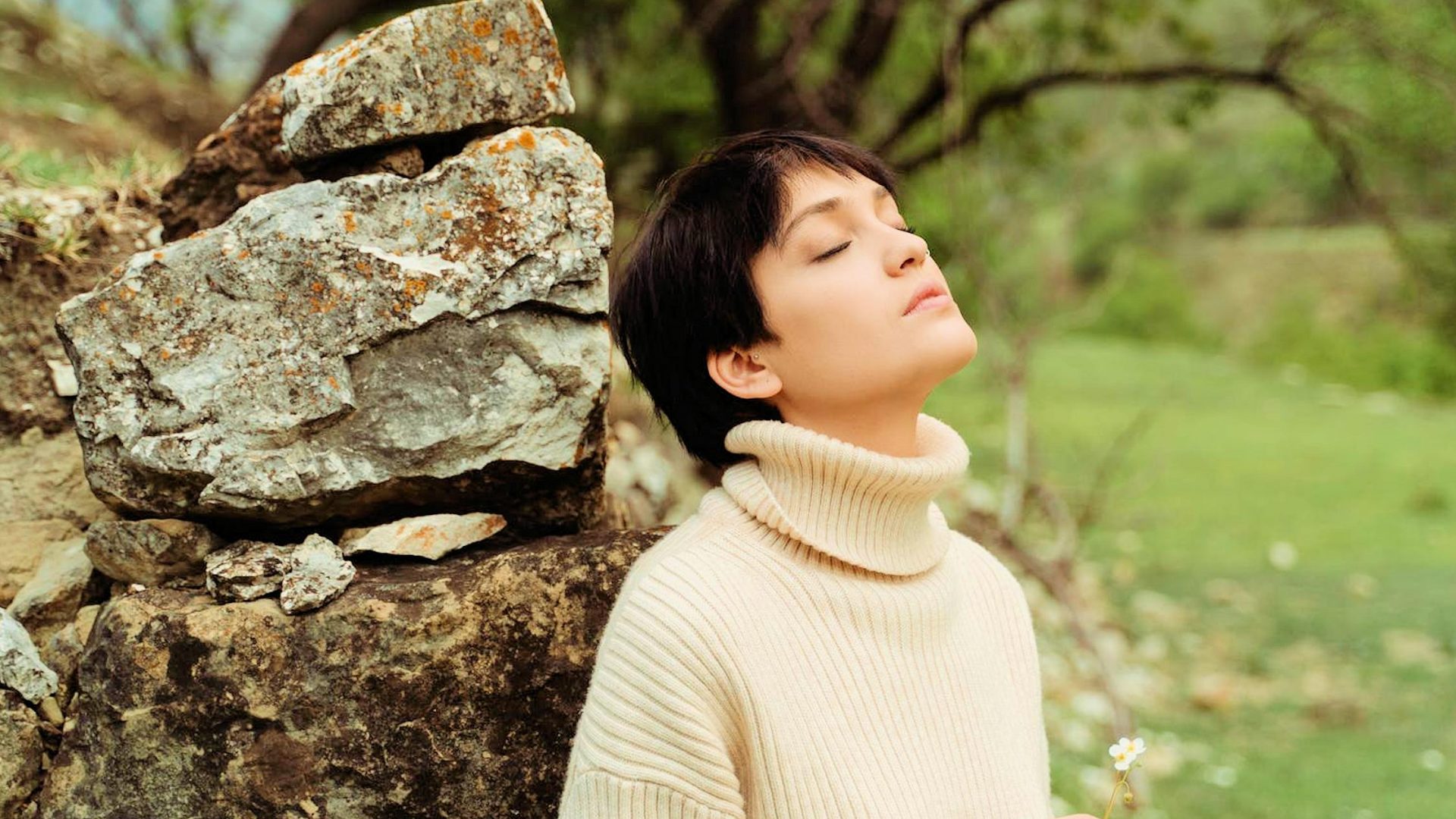 The Rock Of Sion

A baby girl was born to loving parents, who cherished her and brought her up with good morals and encouraged her questioning of the world around her. They did not force their views on her but always answered her questions honestly and openly. She had a caring family and she was close to siblings and cousins alike, her family loved her. The girl was shy but curious, she studied people and children around her and tried to understand them as best she could. She was happy, but she did not have many friends. A lot of children hated the way she would not conform to their wishes, and contorted at her innocent questions which stung their egos. The majority sided with the most popular children and bullied her, but the girl did not mind.

A young lady did okay at school, but did not excel. She enjoyed art and philosophy and was always learning things outside of college to do with anthropology. She was happy but did not have any close friends. People saw her as strange and unusual, and she did not fit in with the fashionable. As she learnt more about history and about psychology, her happiness waned. It was a period of discovery of the dark things of which mankind is capable. She would cry herself to sleep thinking of what could be in this world, but clearly no one was behaving in a manner that would make it possible. The few acquaintances that she kept became more distant, but still she remained kind and generous, and her family loved her.

A woman began work for a major international company, who were wicked and cruel. Her views on life did not fit into the corporate world and those who began work at the same time as her, were quickly promoted away from her. They did not recognise her in the corridor when she passed. Her work was boring and repetitive, but it taught her perseverance. She no longer cried at night but studied, and her family loved her visits. She fell for a man who was enamored by her alternative outlook on the world and they married. She did not have a social circle outside of work and was shunned by the community, however she no longer minded and focused on learning the best of human nature from old books, and internet websites.

There was a mother who had been wronged by her partner, he left her with the young child but she forgave him. She became a stumbling block for her company and they fired her and she forgave them too. In her darkest hour she found salvation in a hidden recess of the subtle human body which transformed her being. She was alone but unafraid, she had discovered a secret of the universe, but the world would only look the other way. Her compassion and love was a beacon to her child, and while her family shrank through illness and old age she recovered happiness in service and prayer. The country in which she lived crumbled, yet it’s cheating leaders protested that things were getting better. The populace of Earth were unhappy and dying not knowing which way was up, but she remained.

There was an old lady who was called upon by what remained of her failed civilization, they had not noticed that a key to their prior success had been missing, and instead had filled the gap with deceit as a poor substitute. The old lady along with the help of her child were able to build bridges between all races, based upon truth, honesty, and humility. She became instrumental providing that missing piece of human nature which had long been forgotten and cast aside. Things started to improve in the world through integrity and freedom of thought. People no longer forced their views onto others and long held institutions of power crumbled before their own misdeeds. The old lady did not have an ego to be proud of what she accomplished, and remained humble and thoughtful of others. She had a balanced mind which brought her calm and stability, and she was grateful.

A dead grandmother was honored the world over by all of the human race for her bravery. Her child and their children carried on her good work in secret, taking no throne or honor for her prior achievements, but instead living by example and hoping that others would do the same. The missing piece of society she represented was universally recognised and never forgotten again, and a new renaissance lasted for a thousand years. Her small grave was visited by people all around the globe who loved her, to thank her for remembering what their ancestors had forgotten.