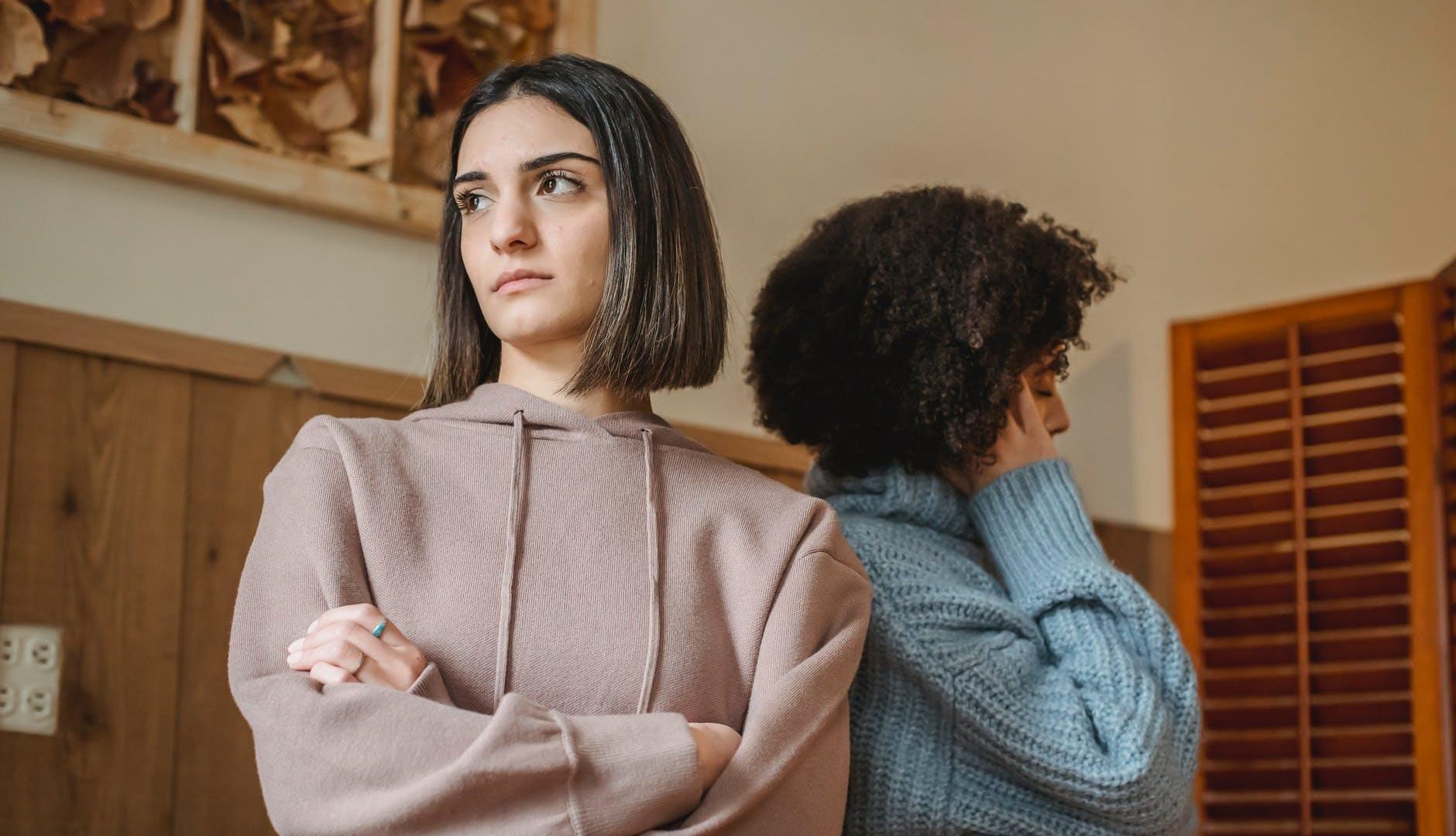 Not asking questions and finding out the truth of a matter, then making assumptions and reacting emotionally is the worst crime that two parties can commit in a relationship, whether it is the government and a citizen, two business partners, two lovers, or simply two strangers on a street.

When questions are not asked in a honest and searching manner this leads people to make assumptions, and assumptions are invariably wrong.

As human beings we are terrible at making assumptions and we base them on feelings and beliefs which are not factual. We tend to project our own known behaviours onto other people as theirs, and this is often incorrect. There is that famous phrase about assumptions making an “ass of u and me”, and it’s true as this is a very common human failing. Making assumptions is a form of arrogance that leads one to think that they know best and they have all the information that they need to then make a further decision, inevitably in the wrong direction. This is not intelligence and is better classified as stupidity. Yet, people do this all the time and it often results in an emotional response from the recipient who may be doing the same thing in reverse.

The emotional response to thinking you know what will happen and then finding out that it didn’t go the way you assumed, is often anger. Yet that anger comes from an assumption that wasn’t tested and was found to be wrong, so it shouldn’t appear at all, and nor should the follow up beliefs that the other is psychic but not playing along, the other has fallen out of love with you, or that the other is doing it on purpose just to annoy. The reason for anger being the primary emotion is that people mistake the response they get from another as an intentional act against them and an outcome that the other “knows very well will happen” and therefore the other is clearly against the originator and is actually attacking, rather than simply being unaware. This reveals an underlying paranoia that we all have and anger is unleashed on the unaware recipient as a false defense. The belief in “the assumption” is the logical error here, and the originator is the one to blame, not that they will admit to it because they believe they are the victim.

Situations can quickly spiral out of control due to this mechanism and it is this fact that makes it a powerful tool of control by bad actors. For those people that are able to rise above the base emotion and deploy the assumption tactically while knowing that people are basically stupid, arrogant, and afraid to find out the truth, even when it would set them free; they are the controllers. Strong people will fight back, but weak people will often act out a fake submissive response to the assumption at their door, rather than find the truth and cause conflict. They believe that complying will make the problem go away. Therefore this is a human shortcut which can be exploited as a psychological weapon by bad actors, and victims alike.

For example if someone calls another “evil” this will likely be abhorrent in conceptual terms to the recipient and they know they are not, and that the accusation is baseless, but it causes an emotional response in them (which is doubled if this insult is made in public with others hearing it). It doesn’t have to be backed with any evidence, and it doesn’t even have to make sense, as people instinctively want to be thought of as good, so they get upset by such a criticism and in their upset response they actually kind of confirm the accusation, unless they decide to be subservient and go along with the intent of the act and apologise for something they have not done.

If you can take the ego out of the equation, you simply have the baseless insult landing on a dry unresponsive rock, and it takes the heat out of the intention. When a simple response of “why?” is returned as a question, the onus is put back on the originator to explain why they used such a term, it can often highlight them as the real evil in this exchange.