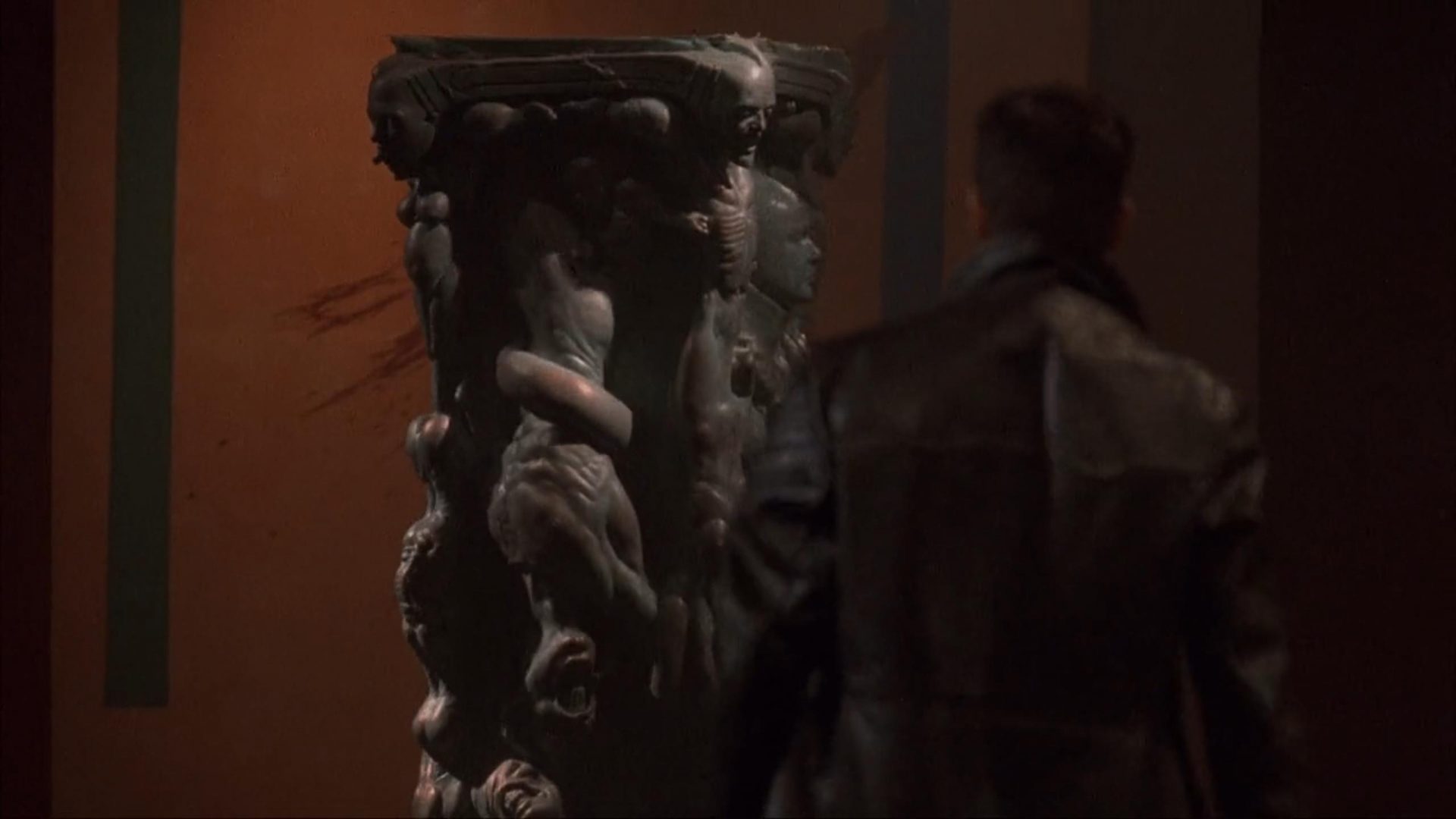 I’ve recently been shown how the mind of a liar works, and I now understand why it is that they are unable to ever admit a lie, no matter how small. This is a concept that has bothered me for years as my brain did not work this way and seeing the aberrant behaviour of others I could not align the idea of a single truth being brought to light with bringing their house crashing down, until now.

The mind of a liar works like this: First they do not want to face up to the truth at some point, and so they make a little lie. They get away with that lie, and so it forms a structure in their brain, maybe like a pillar or a tower. Imagine it starts as a circle of bricks. This structure forming in their mind made them feel good for getting away with the lie, and so the next time they they need to lie they feel good about it too (being caught in a lie feels bad). This lie may be connected to the first and if it is, the feeling is all the more sweet but even if it isn’t the feeling is enough to addict. In getting away with the lie they lift up the first layer of bricks and insert a new layer underneath. There are now two layers of bricks with the first being propped up by the second. Each new lie adds another layer of bricks to the pillar from the bottom, and before long the pillar is quite tall and it rests on all the prior lies that have been told.

Whenever the person is now confronted with a question about the truth of their actions, they must now put another layer of bricks in the tower somewhere to support the earlier lie with a new one, otherwise the revealing of the truth will bring the pillar down. So now we begin to see why a single truth being admitted will cause a person’s world to collapse and why they get instantly angry at any suggestion of them not telling the truth. It is because of this fear in them, and because they are afraid of fear itself, the the pillar of lies keeps growing and must be forever supported by more lies or the whole lot will be destroyed.

It is why a person may hold aberrant beliefs about responsibility that are out of alignment with reality, science, logic, and what other people believe in reality. Why a person will be willing go along with a false narrative from others, even if it is known to be false. Why a person will profess not to believe in anything and appear to be nihilistic, due to the inability to let their pillar fall. Why they will act against the laws of the source (or God if you prefer) as if the admit to those laws it will also cause the pillar to fall, thus they profess to not believe in God as a defence. It is also why the person may appear to be stupid, they are not in actual fact low in IQ (and may actually be higher in IQ than average), but they are so busy remembering which lies have been told to whom that they seem slow, or dim witted. They are bound by their own lies and handicapped by the need to sort through a library of lies before they say anything to anyone out loud.

While friends do not share structures in the same brain, you can see why people support each others lies, as if either of them were to admit the truth, both pillars in their separate brains would crumble. Times this condition by a population and you can see why some nonsensical beliefs are shared by an entire country.

Lastly of course, the pillars need to fall, the lies and deceit need to come out, and the larger the pillar the more difficult it is for the person to face its end. If they are pushed into a position of having to bring the pillar down, some will still refuse to do so and rather face death than admit they were wrong. Others will face it, have a breakdown, and lose so much of what they built, but afterwards they will be free and this will bring a much better feeling than the lies ever did.