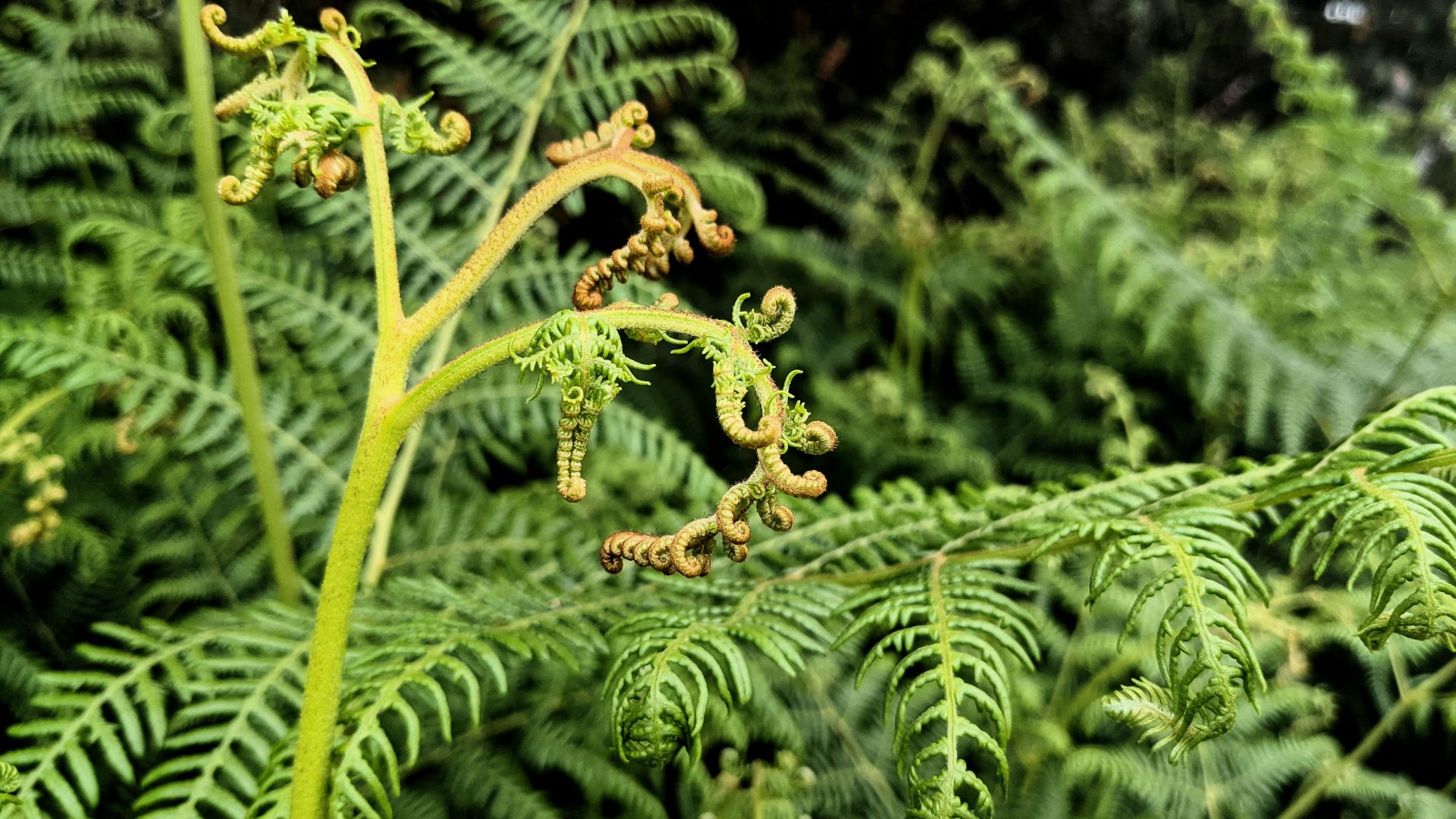 Individualism states that you do not need the human construct of a church or a congregation, you certainly do not need a hierarchy of important church people. Instead it offers the truth that you can find the source of consciousness all on your own. The general idea is to cast off any shame/guilt/fear about not being worthy yourself, and to stop trading in your innate ability for the empty ceremonies of a religion.

Individualism postulates that the source of consciousness is the real “god” and ideas like the Christian man in the clouds watching you are bunkum; for those who are asleep. So going a step further then, we carry in us a piece of consciousness that was separated form the whole, like lighting a stick from a fire and walking away from the source with it. But, I am a big dumb meatbag and certainly no god. I was always warned about claiming godhood and while I went through that phase of my growth, I was thankful for the warning about post awakening Christ delusion.

One may stay asleep their whole life in the matrix and never know they have this fire inside of them. Many will disassociate from the possibility that their consciousness means anything important. It is even possible that some people (the soulless) do not even have a fire within, and for them there is no hope. But for those that do recognise the fire, well they can learn how to bridge their small spark to the furnace of the source of consciousness, and communicate with it though Kundalini surge vibrations. Even with this astonishing feat, this still does not make the 3d matrix meatbag a “god” in my personal view. I think there is a chance after death of this small lit stick returning to the source of the fire and joining in union with the furnace, but that can only happen after death, so for now all one can do is learn and create as much stuff as they are able, to bring the furnace new fuel upon release from the body at the final moment.

From a holographic point of view the ignited stick is ethereal and non-corporeal, the meatbag body is a projection from a projector outside of the 3d realm. It is not a part of the material world and is truly spiritual. The hologram can do what holograms do and be as infinitely big as they are small, and each layer can contain the whole of the holographic design. Consciousness (my little lit stick) lies outside of the projection and is something other than the material the hologram is made of, however the meatbag thinks it exists inside of the hologram and this is the main delusion in life of associating the material world with the spiritual world. Maybe the source creates the material hologram for it’s fire children to play in?

During awakening psychodrama episodes play out (deemed to be a medical psychosis). To the 3d holographic world these are troubling symptoms that need medicating, but really they are a normal part of the process. It’s like a loosening of the bindings that held the meatbag in it’s holographic prison, imagine a growing snake shedding its skin and for a while being soft and vulnerable until the new skin hardens.

When this is understood and experience is gained in the arena, joy comes from the understanding someone/something has your back and there is nothing to fear, those petty earthly worries mean nothing to the awakened. It is like seeing your mother across the way and knowing she is watching you play, as opposed to not knowing where your mother is and being fearful to do anything, for it might be the wrong thing and you might be told off later.

The Kundalini process is a 3d realm matrix like bridge to the source for us meatbags to connect with their mother consciousness. It is like Neo in The Matrix touching the mirror and having it swallow him up to pop him out in the Desert of the Real and wake up in his battery pod. As best as I can determine Kundalini Shakti is the energy that opens up all of the aerial structures in the body; through the chakras, in preparation for communication with the source. They unfurl like fronds of a fern. The feelings of bliss and filling up to the head of energy (and out of it in a halo) are the stock piling of the fuel needed by the meatbag body to perform communication with the source, and then the vibrations themselves are the messages from the source. They are the radio frequencies that we tune into to listen to the programmes from different aspects of the source.

I now enjoy the 3d world, knowing that my mother is watching me, and I await for instructions to carry out the source’s wishes. Ego has gone from me, and I no longer seek to implant my will upon the world, I have no desire to make my meatbag name great, and I wish only to leave a legacy of documenting how to reach this understanding, not for the glory of myself, but for the praising of the source, and so that others can awaken too.