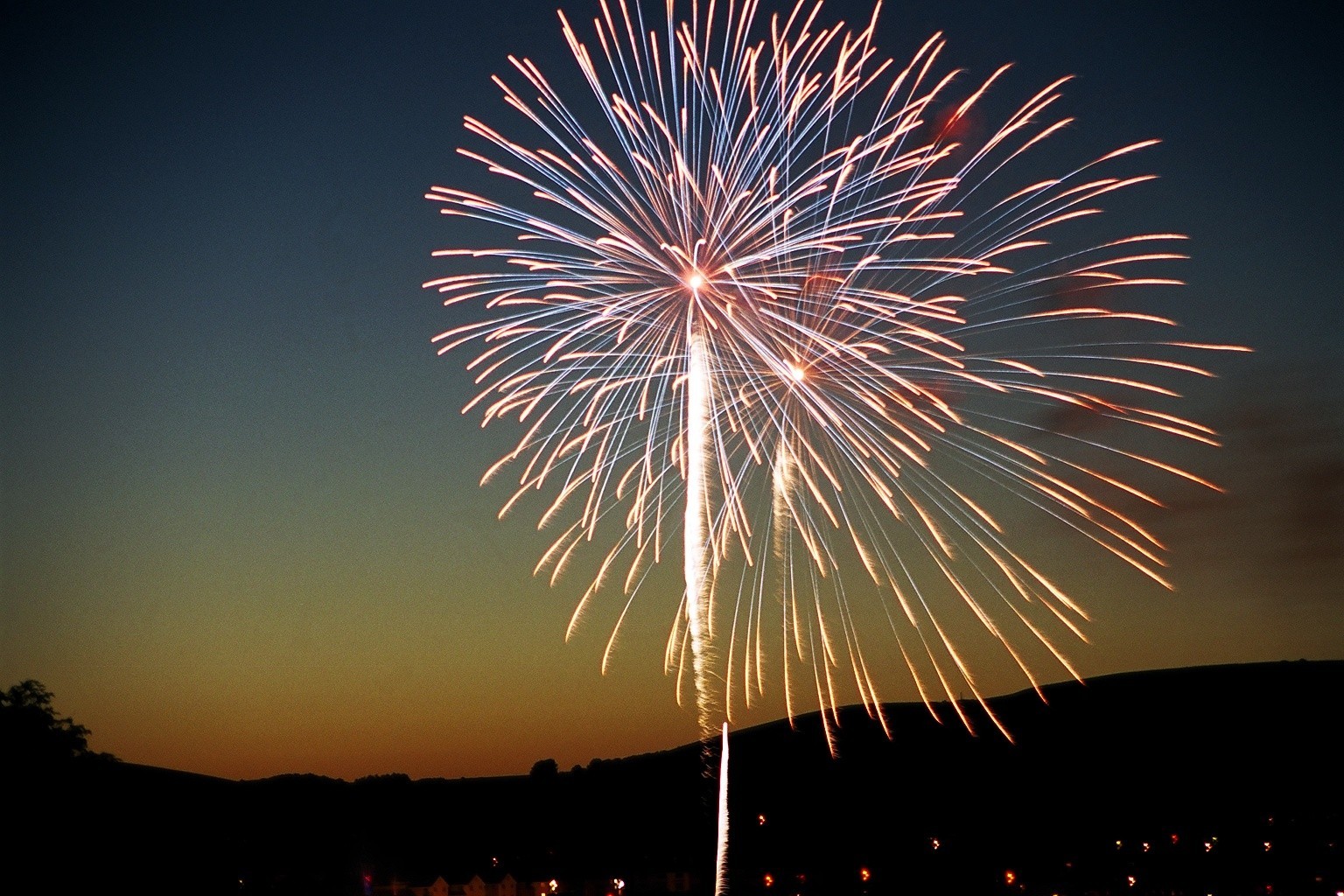 It will not be possible to organise the Next revolution in the traditional way. The next revolution will be stopped by the authorities online as well as off. The next revolution will need to be a revolution of minds such that there are millions of peaceful people in unity and thinking the same way, but each of them will have arrived at their affirmative action not by organised events, not by propaganda media, and not by books on the subject (as these will be metaphorically burned). They will have ascertained the truth of an oppressive system standing against them by themselves and on their own.

They will have correctly analysed the political atmosphere, they will have sensed that “science” is just a new religion beyond any critic. They will have seen that the primary authorities are not those with badges and guns, but those family and friends who they surround themselves with, and they will know that their government education was a lie because they lived through it and saw that what they were taught does not align with how people are. In short, each of these people will need to be individualists, with critical thought, bravery, and an ideal to rally to.

What is the ideal? It is simply the truth. That is all people need to care about, and all they need to pursue. They will see that the wicked flee in the sight of truth like a cross to a vampire. It is said that the truth will set you free, but this will only be the case with hardship being willingly and lovingly undertaken. Evil will taunt and tease and subjugate with it’s flashy baubles and trinkets, but to gain them you will have to join the wicked, and that is a fate worse than death. Evil organises through threat and blackmail, it’s army is made up of unwilling and enslaved minds that cannot see how to get away from their fate. The good are united by love of the truth and of love of their fellow humans, and of reliable scientific evidence. Only these things will be guiding stars, and lies and statistics will be crushed under each and every individuals feet, one untruth at a time until everyone in the revolution can act with the same conviction against evil, not given by any leader (for there are none) but instead with the conviction of someone who has knowledge and experience that they have gained for themselves and have proven through direct experience.

Thankfully the deceitful are numerous and the lies are many so it is easy to practice, there is much fear in people taking a first step in the truth, for they fear being ostracized. However through baby steps towards personal salvation they will find courage and will forget how far they have come until they look back at each of the tiny steps and realise what a great distance they have travelled, and how they still walk towards the truth today. They haven’t fallen, or become depressed and despondent. They sleep with a clear conscience and wake with energy to take another step.

When they meet another like minded person they will be able to relate to them and confirm their journey through another’s experiences, and they will know that they have been made the same way by the source. Together we will all have our individual last stands, and each will count even if it does not benefit the ego. Together we will make a stand against an evil that is so rampant among us. The weak and foolish join what they think will serve their ego’s best, but in turn it simply enslaves them.