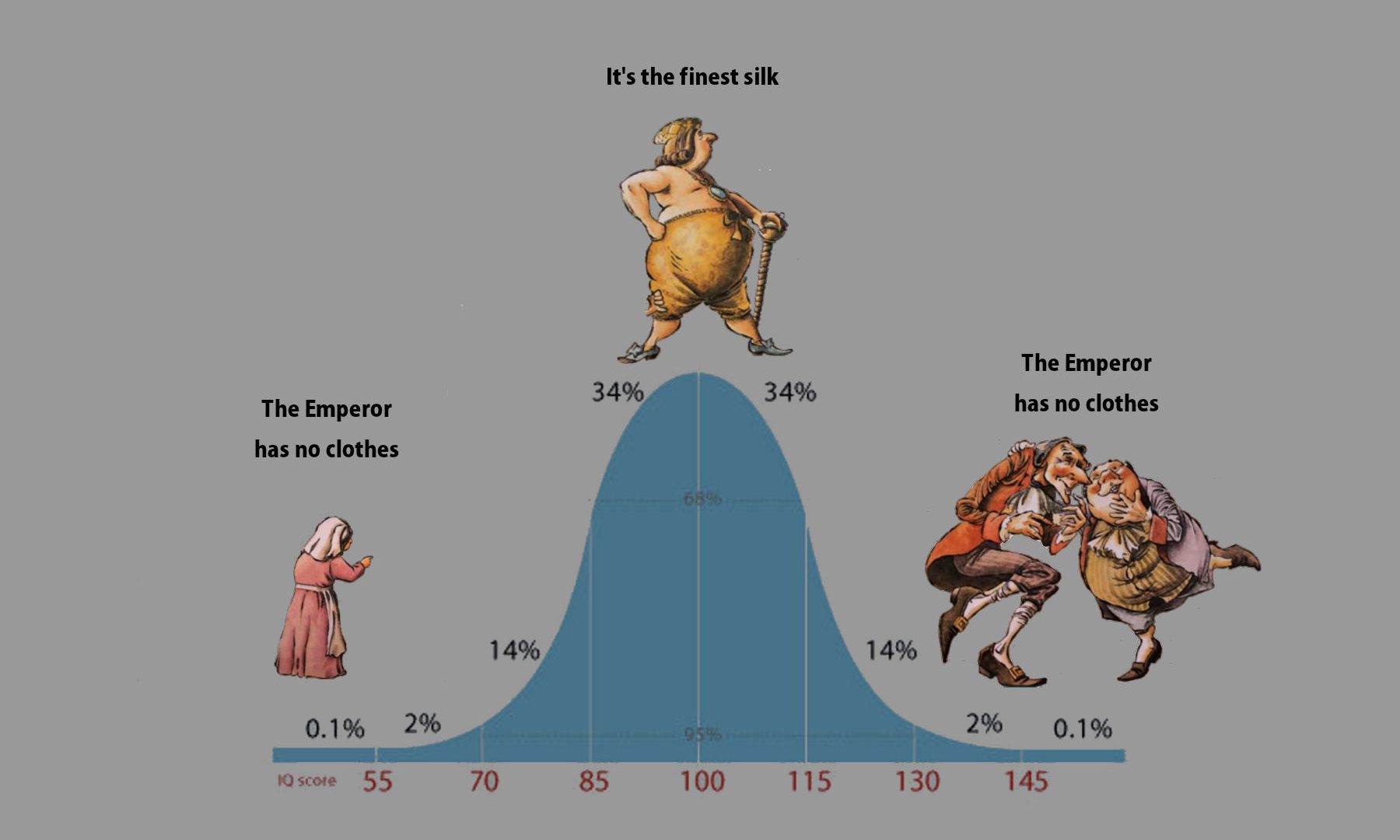 Hiding In The Apocalypse

In the most recent episode of Disney’s new Loki show, there is a revelation that the villain has been hiding in apocalypses to cover their tracks, and therefore hide their wrongdoing from the future by the nature of the very apocalypse wiping out everyone and everything that could have said anything. As I was walking my dog this morning i had a large Kundalini surge and revelation of my own.

The surge was communicating to me that this is what was going on now, in my world and timeline. I said to myself “No no no no, it can’t be!” and Kundalini came on strong to tell me that this is indeed what is happening. I had a tear come to my eye and my heart sank.

What I must consider now is that I am living in the beginning of an apocalypse of mankind that will not be known to the future due to so many people dying, those responsible as well as those who could blow the whistle. If Covid, and it’s associated mRNA shot is the apocalypse then how many will be around to report who the wrong doers were and how they did it?

Will the future of those humans left know anything about how the apocalypse occurred other than, it did happen and 85% of people were killed!