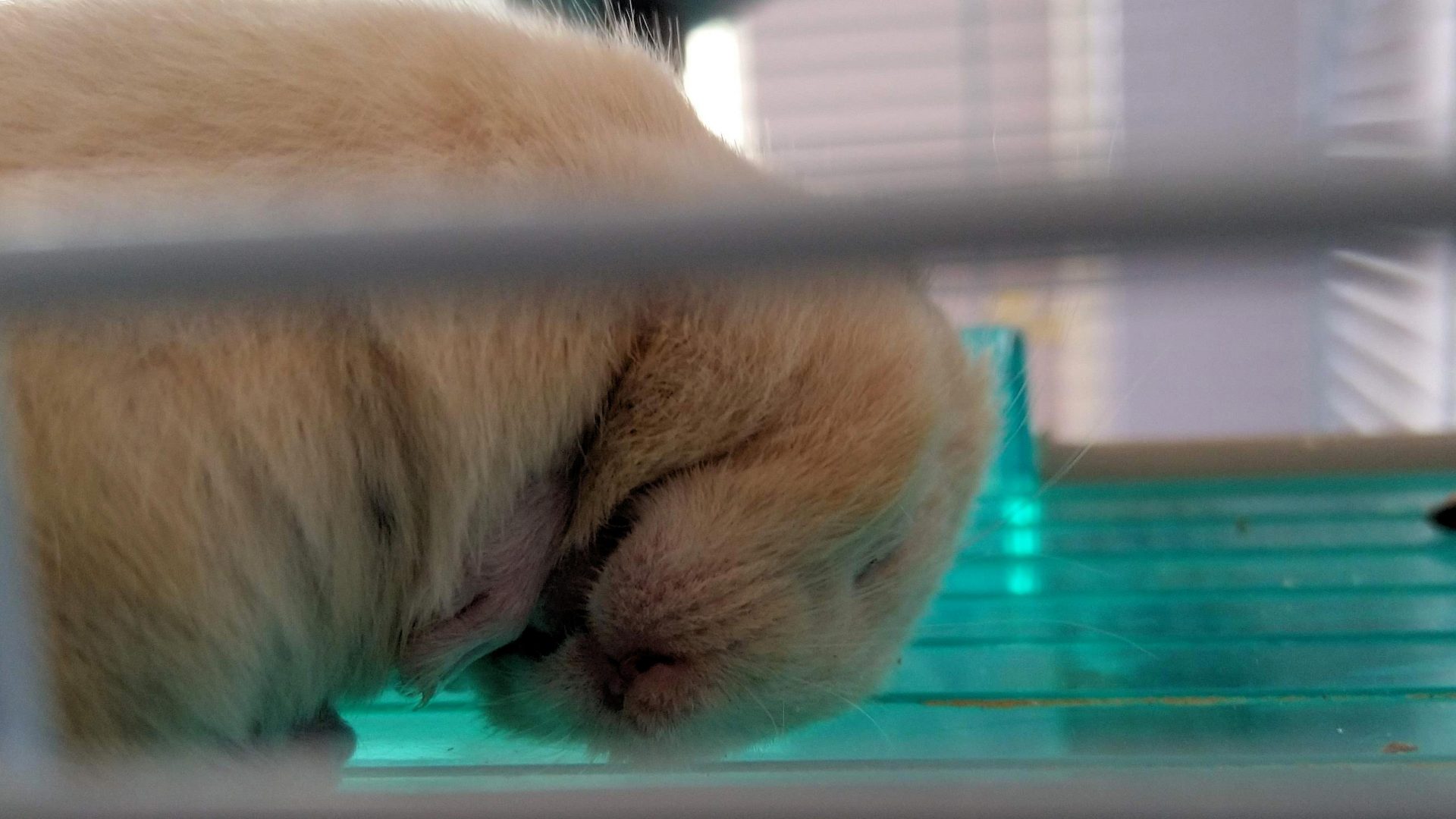 The World Of People

In this twisted place the 1st rule is do as you are told. If you are on the side of The System, as long as you follow this rule you can do anything you like and never get in trouble for it. This “law” applies at all levels of society and for all ages from junior school to world leaders.

You will of course not progress very high up the human ladder if you refuse to do as you are told and the extent to which you will do as you are told predicts how immoral and illegal things get for you on your journey to the top. If at any point you cannot take it any more and try to get out or try to say no, you will be turned on by your own. Telling people that you were “told to do it” will be no defense and depending upon how high up the societal ladder you are, the consequences for refusal will be greater. A lowly surf may lose their position and be demoted, a leader may not only be killed, but also their family will be killed and their legacy destroyed.

The highs of doing as you are told lead to a decadent and rich lifestyle that many aspire to achieve, but the lows will be a lack of freedom to act independently as you wish, and instead you are controlled by others above you. Being at the bottom means freedom, but also poverty and no status.

Being brave leads one to the bottom, and being weak leads the other way. This is the way of things, where the weak and corrupt prosper and commit atrocities against their fellow humans, while the strong lead happy yet poor lives, but never the less significant.

The most unhappy are those on the bottom rungs of the compliance ladder who cannot see society for what it is, and feel like failures as they do not have the helicopter vision to see what is going on, so they just copy others in the rat race and fail to achieve either money/power or happiness/freedom. They are stuck and they will remain stuck, hating those above and below and cursing their lives as their hamster wheel turns once again and they go nowhere.

You cannot tell these people what is going on as they will be so sure of their world and their toil that they won’t hear it. They have a bubble in which they live and they protect the threshold of that bubble tooth and nail. It is their reality and nothing must break that perfect seal around them, for they fear madness and ostracizing by their friends and family. This is how the majority of “free” democratic societies are manipulated. These are good but stupid people who cannot escape, as they won’t see the truth to escape and they can’t do the imorral things either to move up.

Only a shock to their system, such as a near death experience, will shake them out of their delusion. Only then will they see that it was all a lie and those things they worried about are not at all correct or beneficial to them. It is after such an awakening that they may begin to shun The System of mankind and learn to love and be free. Sadly the system seeks to protect them from danger such that they will never encounter an awakening, and sees to it that they are kept stupid such that they cannot conceive of escape on their own.

Those people on the outside of society may band together and form their own tribes, and they will be happy, for a while. But the powers of the society will turn on them, call them terrorists, or illegal’s or some such, and try to kill them off. So we are left with the option of living in The System and hiding from the enforcers until the day that society collapses.

The most valuable skill to defeat the world of people is to have a strong tempered will, and you will need it to stand against this lot!