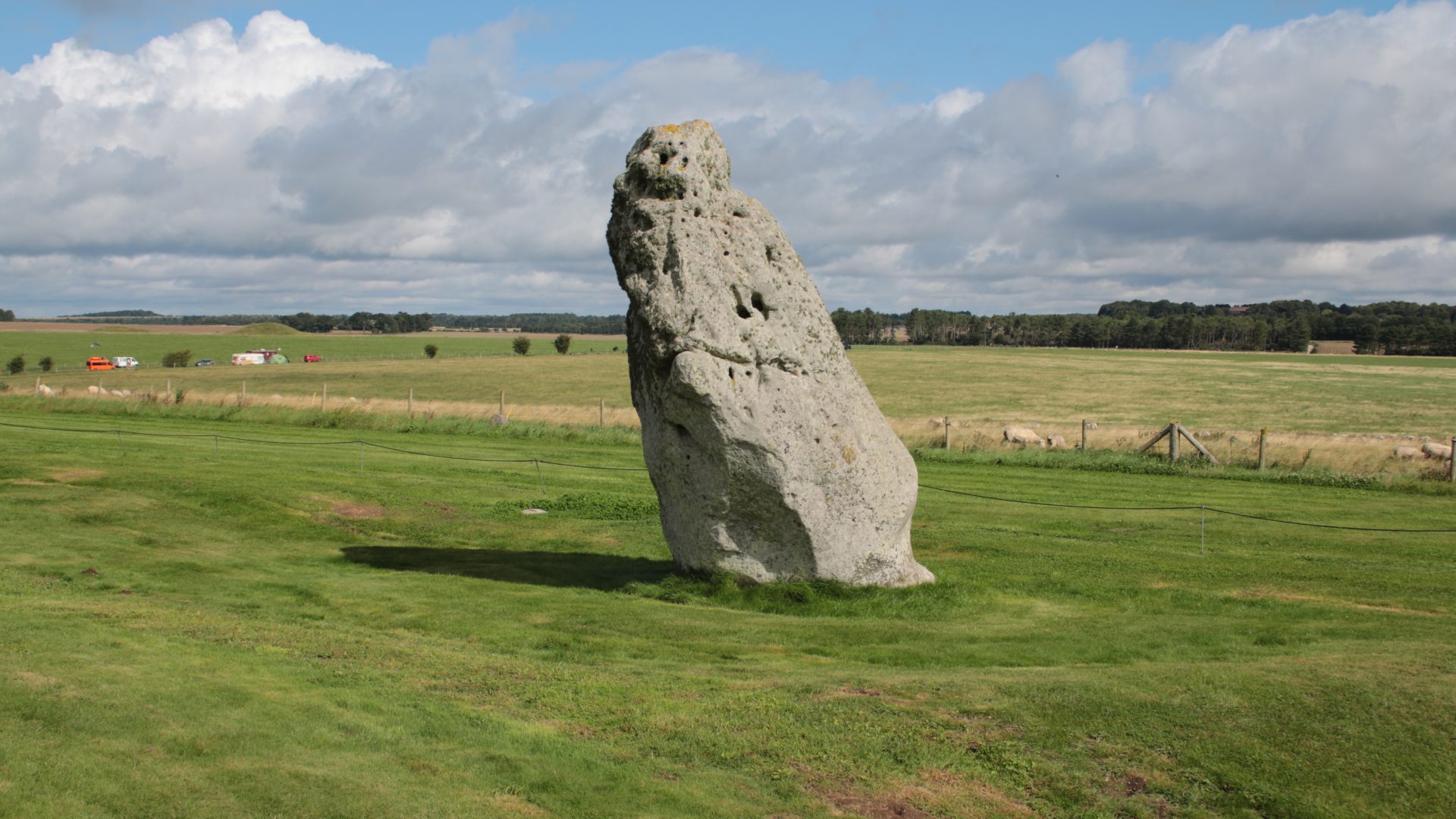 The Monolith is a psychological manifestation that people have. It represents the “reality” that they are trying not to see. It is a large dark scary artefact of their psyche which the individual does not want to acknowledge, and yet it keeps turning up and it keeps growing in size, making it more scary and meaning that they are more likely to be fearful of it. Where ever they go they will think about the Monolith as if it was just in the corner of their vision, lurking. It is ever present until they deal with it, and face reality, but as you might imagine people will not deal with their issues and prefer instead to try and hide from the Monolith to stay in a little protective bubble that they have control over.

The Monolith exists due to the burial of issues that cannot be faced or dealt with by the person. It is not itself a dangerous or a fear inducing artefact, but the fear comes from not dealing with these buried issues and having them loom over them. Had these issues been faced and dealt with one by one, then there would be no Monolith, yet when they are not exorcised they become like a locked chest full of angry spirits. The use of the Monolith by an individual works at first, and the problems they had seemed to go away, but soon, like an addict, they cram all the unpleasant issues in that void, and it begins to haunt them. If anyone attempts to get the person to face an issue which has been locked away in the Monolith, it first induces a memory of that thing being in there, followed by the fear of having not dealt with it, and finally anger is projected to whomever brought up the topic as a means of again trying to shut down the conversation and to continue hiding from a confrontation.

Having a Monolith is not conducive to a healthy life, but the person may appear asymptomatic for a time, and be able to deal with their life and with others in a normal way. However if that sufferer is triggered they will become angry and cannot hold it in. If a person afflicted with the Monolith sees one of their personal issues being faced by a friend, they will seek to “help them” by minimizing the issue for them and trying to get them to ignore it too, which in turn propagates the Monolith into someone else.

I’ve read that a psychologist will not be able to help these mentally ill people and even something like hypnosis will not be able to get the individual to face the content of the Monolith, so deep is their fear of it. The only way to help them is to deal with one issue at a time and to slowly break apart the Monolith, if someone can be helped to do this they will learn that the issues can be overcome and the Monolith can be broken apart. In time it will become smaller from the trust the person gains in their self and their ability to overcome these obstacles one by one.

The sad part about this psychology is that the sufferers of the Monolith are not in the minority, they are not few and far between, rather this model of behaviour is what is considered normal in the 21st century. Mental Illness is all around and it is the 1% who are dealing with their issues, while the 99% are growing their personal Monoliths.