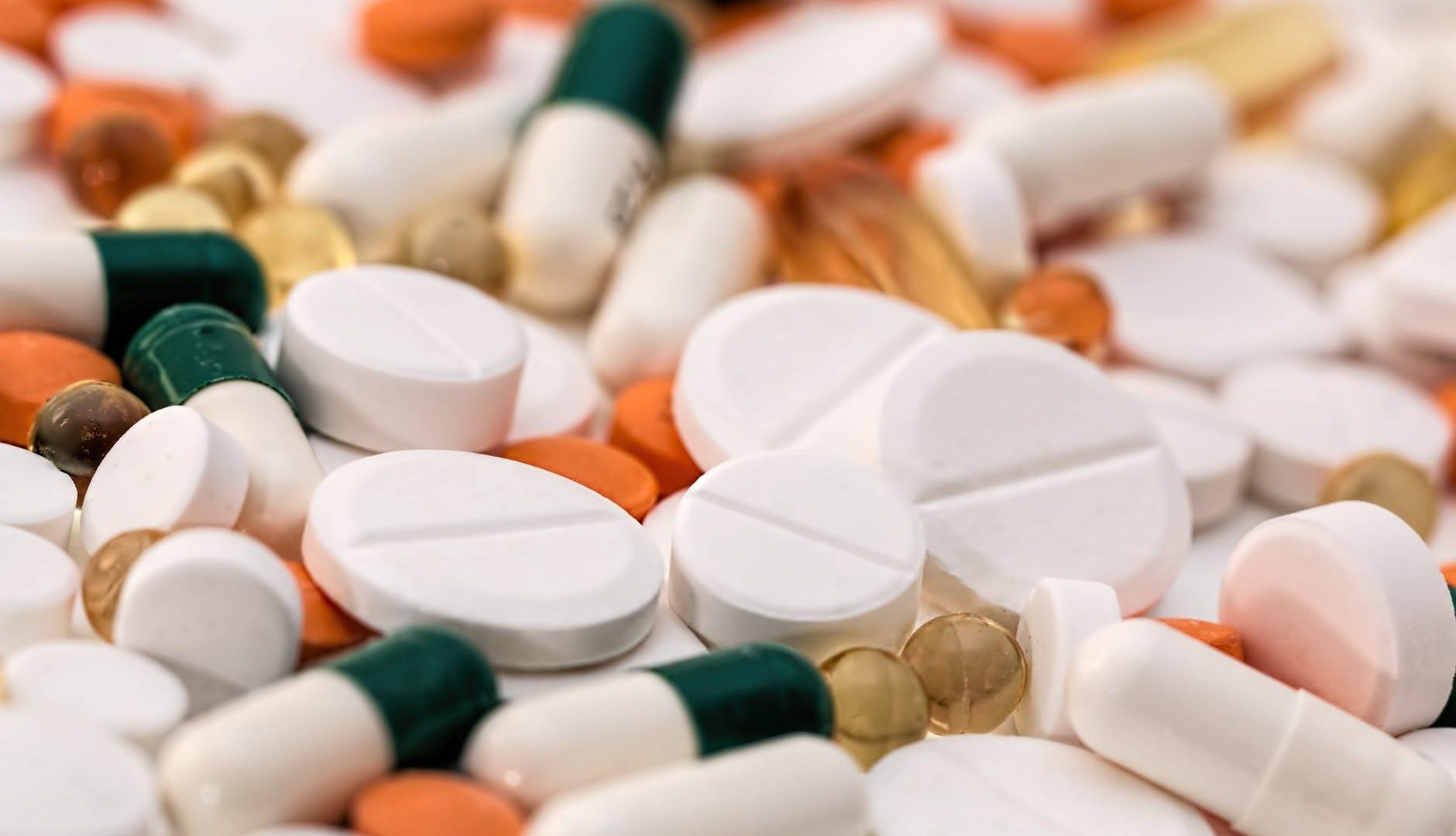 It has become clear to me that many of the worlds problems can be boiled down to Narcissism. Nothing illustrates this better than the Placebo effect, and the recently popularised Nocebo effect.

Placebos do nothing, and yet some people seem to get better when prescribed them. Nocebos are regular drugs, but the patient is aware that they can cause side effects and some manifest these ailments when they are not susceptible to the drug’s negative effects.

Both of these effects are because of attention seeking Narcissists that make stuff up to satisfy their need, and the Placebo and Nocebo effects are the positive and negative expressions of health Narcissism. Thankfully double blind studies reveal the truth as they take Narcissism out of the picture and reveal the truth of drugs effects.

Narcissism is a disease in itself and is so shrouded in mystery that it rarely is confronted or addressed, but I am convinced that narcissism is an manifestation of evil and needs to be addressed by mankind if we collectively can have a chance at a brighter future.

The Narc Hole is attractive not only for the sufferer but also for those around that see them getting what they want and how their manipulations give them advantages over the average person. Once sucked in it must be like an addictive drug that these people cannot kick. I believe that Narcissists who are really down deep the Narc Hole, could even die as a result of faking their surface illnesses, such is the strength of the need for attention, either through a “frightened rabbit” type scenario, or they poison themselves. They know that in death so much love and outpouring of grief would make them live on forever in people’s thoughts. It’s a kind of immortality and that is their ultimate high.

I’ve often thought that Jesus Christ was not a healer as such, but could spot narcissists and call them on their nonsense. The miracles written about were simply people pretending to be lame, blind, maybe even dead, etc. and when uncovered as a fraud by Jesus, they claimed he magically healed them. This of unfortunately allowed them to continue their attention seeking by then calling the work of Jesus a miracle and gaining possibly even more attention as a result!

This may also explain why stage magicians like Derren Brown are able to fool people in the audience, as they pick out helpers who are narcissists. These volunteers will do anything for attention and will be totally compliant with the illusionist and their trick, and most importantly not reveal the truth to anyone afterwards as they love secrets.

Empaths of the world need to stop feeding the Narcs, but that is easier said than done. Maybe empathy is the opposite human condition where attention is shunned and suffering sought for it is seen to be holy. There’s probably many medical studies where Empaths claim that they are healed by the drug so as not to offend the doctors, and upset their good work, so they struggle through a trial claiming they have recovered, but secretly they also are putting on a show albeit in reverse to the Narcissist.

Jesus said to him, “Rise, take up your bed and walk.”