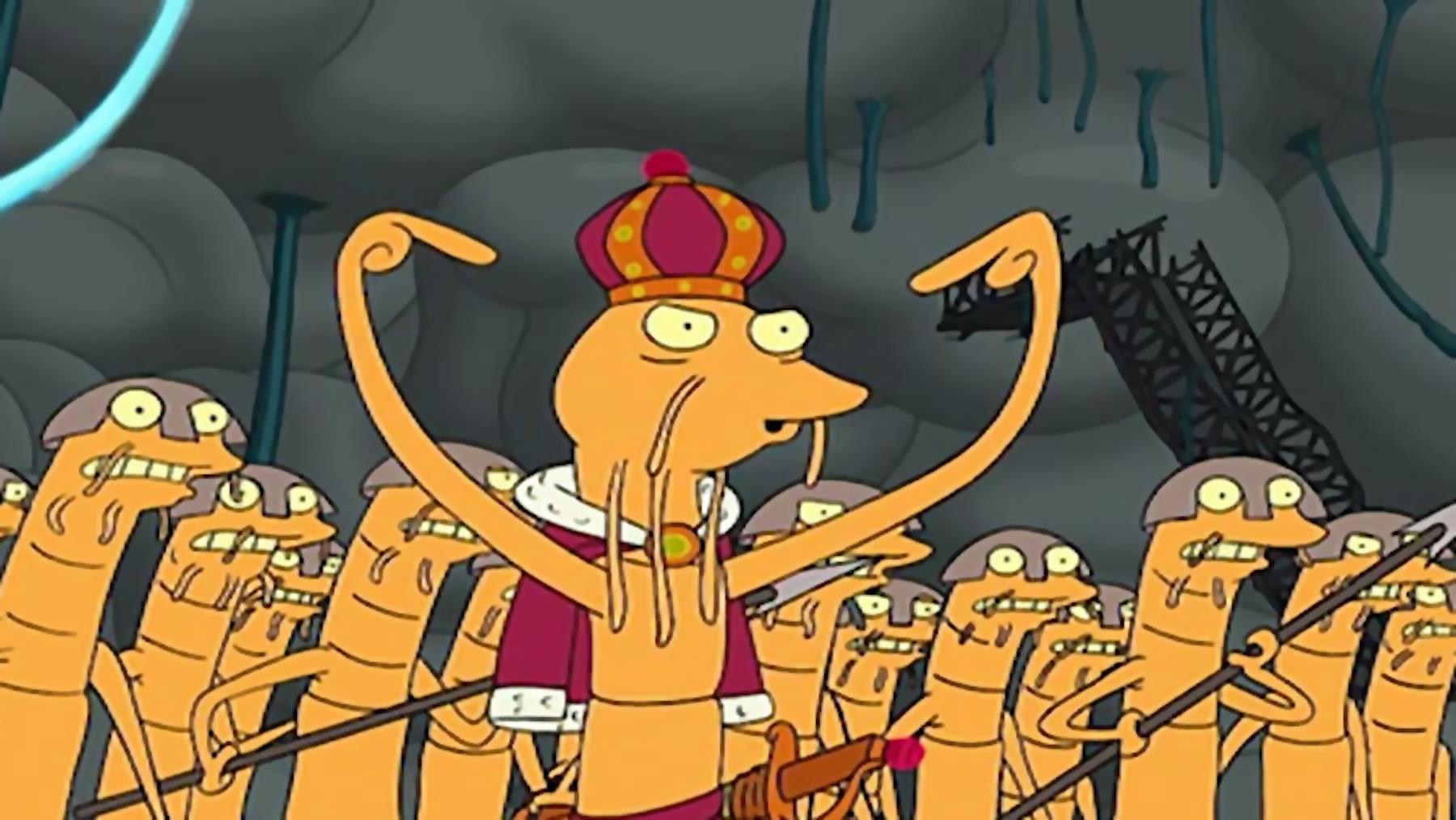 Parasites As A Cause Of Kundalini

Throughout my experiences I’ve always been looking for a rational explanation for what was going on and recently I have had cause to bring that “back of my mind” thinking to the fore. Now I’m being super skeptical and abandoning years of my own investigatory work, but while I may put many people off with this article, I have to say the following:

I have recently found that I have had, presumably for years, an infestation of some parasite which weirdly exited my guts over the course of a month, for some unknown reason. Covid-19 side effect? I cannot identify what the parasite is and looking at images of worms on the internet has brought no comparable images. I won’t put a photo up here, but as a brief descriptions let’s say they are small white flecks of something numbering in the thousands that were passed with my feces.

I find I’m now in a position where I consider myself to be fully integrated with Kundalini Shakti and thus the timely passing of this parasite makes me suspicious as to the nature of it’s presence in my body and the effect it may have had on me. It is not impossible that an infestation of a parasite could cause the symptoms of Kundalini Awakening, and I’m playing devils advocate here, but all those people who had a dark night of the soul followed by a spiritual experience of bliss, and kundalini symptoms may have simply been infected with worms!

These organisms could firstly bring on flu like symptoms of extreme heat in the night, give rise to insomnia, and also be responsible for dietary issues with certain foods. If the parasite were to infect the spinal fluid then travelling to the brain would certainly be possible where they could induce all sorts of mental maladies and issues. So feelings of dread or bliss could be the parasite worming it’s way through different parts of the brain, visions, conversations with spirit, and sensations of a spiritual nature could be induced by the presence of a foreign organism in the brain. Most interestingly the phenomenon of Kundalini surges up the spine and into the brain could be an interaction of these creatures passing on a chemical or physical movement up the spinal column and from one individual to another like neurons firing in a chain of activity.

To think that the religious icons and spiritual masters of old were simply infected by some parasite is grossly blasphemous, yet I cannot myself ignore this reality. All of the religious fervor and ecstasy could be down to nothing more than eating some infected food. This may also explain why some spiritual adepts never achieve the heights of Kundalini awakening, no matter how many years they practice and how faithful they are, from a scientific point of view it was just never going to happen for them. Likewise the unexpected spiritual conversion of someone who knew nothing about Kundalini or it’s workings and practice could be down to infection, where they suddenly could match the experiences and feats of ascended masters.

As a personal note, I wonder if this could be why the medication I was given had no effect on me, while the symptoms persisted in me.

Now of course there is so much more to this than what I have just described, and in a Gopi Krishna style I call on scientists who come across a Kundalini awakened individual to check them out for parasites. I hope that someone in a position to run with this idea does so and maybe finds a correlation if not a causation between parasites and Kundalini.

This may be an unusual animal living in me as the host for nearly 10 years without me being able to recognise a parasite was present, and this is while dealing with kids that have had various worm infestations themselves and as a family we have taken courses of de-worming medicine. So I wager it is not a regular pin, round, hook, tape, fluke, threadworm, and is something else, but I have not had mine analysed to know. During this 10 year period I was diagnosed with Irritable Bowel Syndrome and have had many migraine headaches, I’ve had x-rays and endoscopes up and down and so this information may also help someone investigating, although no sign of these critters was ever found in me before I found them recently, and it is of course possible that it is a recent infestation that was quickly killed so the longevity that I perceive may be an error.

As I said above I still get symptoms of Kundalini Shakti as recently as two days ago, so maybe I am either still infested, or there really is something else going on, and in this latter case having the parasite was just an unfortunate coincidence.

Perhaps the symbol of Kundalini should not be a snake, but rather a worm!

PS, if you are good with pop culture, then you will know exactly why I picked the image on this post!