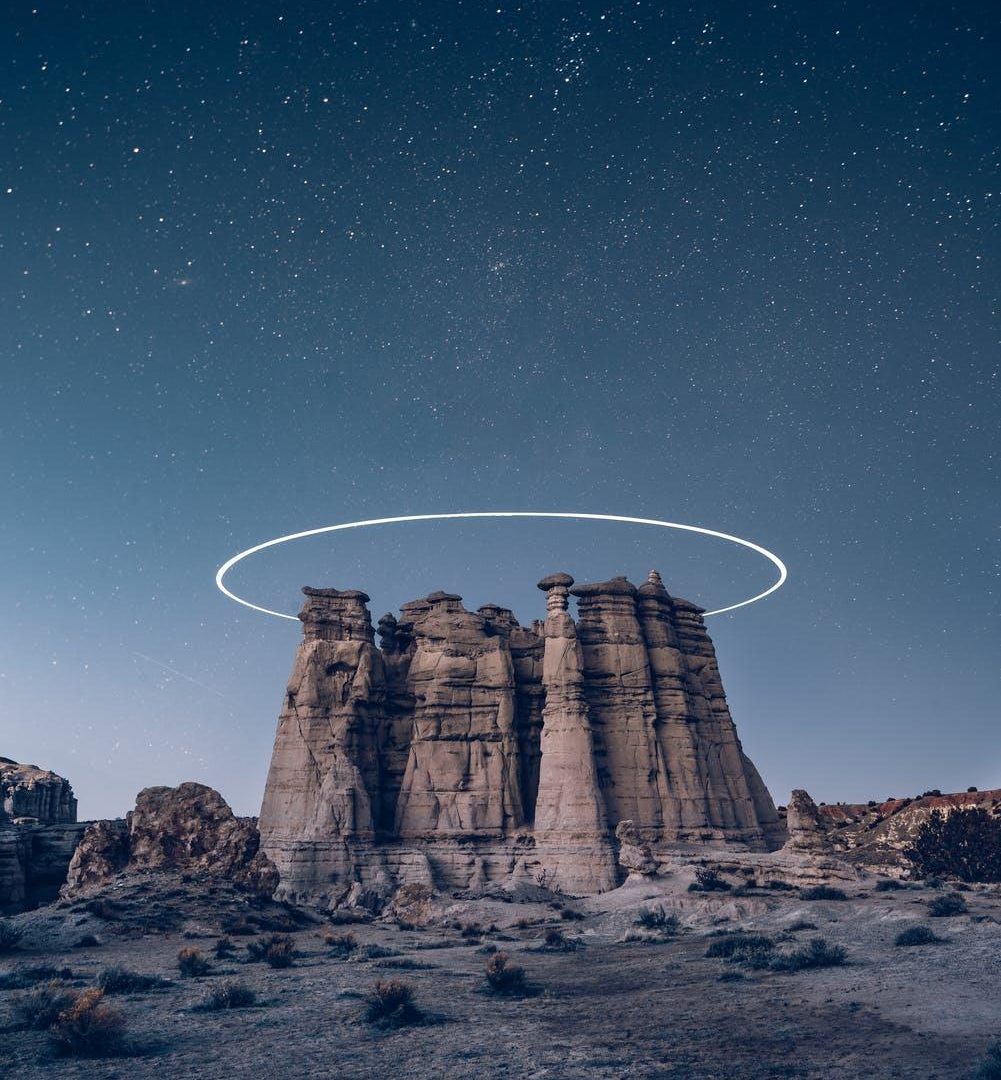 A Unified Theory Of Spirituality

So I’ve recently made a connection between some key stories of humankind and think that while they appear different on the surface there is a shared undercurrent, and it is that hidden similarity which holds the key to our spiritual yearning. Taking each of these stories at a time, I will show how each relates to a central truth of our species.

In the Yoga tradition is a hidden knowledge of how to awaken the serpent power and raise the Kundalini Shakti to acquire unification with the Brahman. This knowledge is practical and leads one to a point where their consciousness is in communication with the universal consciousness of mankind, and of the ascended masters and gods. The journey to obtain Kundalini awakening is not easy, and takes much time and maturity to accomplish but when it is achieved it is said to bestow immortality on its aspirant. The much famed Dark Night Of The Soul is also part of the journey and the successful candidate experiences ego death as a result. Achieving this awakening is said to provide the aspirant with new oratory skills including speaking different languages and the ability to write creatively and poetically. Those who experience Kundalini awakening have sensations of vibrations travelling up their spine and into their head where they burst out and they have experience an altered state of consciousness, they feel bliss as the emanations rush through their body and outwards from the head in a chalice like pattern.

The bible shows in the New Testament that you can acquire Christ like levels of consciousness by approaching God through Jesus. Jesus preached Love as his only commandment and through love one could be saved by him and thus gain entry into heaven and ever lasting life. Christians can experience the movement of the spirit in themselves by being obedient to Jesus, by praying and by waiting patiently, perhaps for many years. Achieving this provides the aspirant with the ability of the disciples to tell the nations about Jesus in ways that were clearly understood by the hearers, it may convey powers of healing and of prophecy upon them also. The movement of the spirit humbles people and they can fall to their knees in ecstacy and can see visions of angels and hear God speak to them. The adept will serve God now over their own wishes, and do god’s bidding and share the good news gospel with others.

The search for the Holy Grail

Somewhat linked to Christianity is this search for the Holy Grail as identified in the bible and as told by the Grail legends. It is told not to be simply an artefact but an experience to be had, and people who drink from the Grail achieve longevity. It is written that only those with the correct lineage can find the Grail, such as Parzival in the legend, and if one finds the Grail they have a transformation or a mystical experience and an illumination, a loss of ego and a gaining of wisdom and purity. Much is made of the numbers 4 and 3 with 4 representing the Grail castle and collective unconscious for peace. 3 representing the drops of blood and that of urgency and restlessness. The quest for the Grail is arduous and fraught with danger, it also is not an easy task to accomplish from a naivety point of view and may take a long time, if at all, to achieve. It took Parzival over 20 years and following this he became a servant of the Grail. Of course there is the other metaphorical twist on the tale from authors Michael Baigent, Richard Leigh, and Henry Lincoln in that the Grail is a bloodline itself, and descendants of Jesus may be living and walking among us today.

Alchemy and the hunt for the philosopher’s stone

Alchemy is much misunderstood but the basic idea of turning lead into gold can be seen as metaphorical and it is actually the human spirit which is changed, and not a lump of metal. This human becomes the Rebis or perfect personality which is balanced and is often called the divine hermaphrodite. Alchemy then is the reconciliation of spirit and matter and as part of this the ego is purified by the use of Salt, Sulphur, and Mercury. This transformed personality allows the new human to face off against dragons and to stand on top of the world for their spirit to fly. The world is adorned with numbers, 1 for the circle, 3 for the triangle within, and 4 for the square within and these represent the compass and the set square held by the figure. The much talked about philosopher’s stone is a pattern or set of instructions then which can be followed to achieve transformation to Rebis and along with it heavenly bliss, the result of the transformation being immortality. Searching for the philosopher’s stone then is a quest one undertakes and is not an object as may be thought.

So you see that there is really only one spiritual goal for humans, and it is the obtaining of the source of consciousness through any number of ways, and there are more than those listed above (I may add more later). This endeavor is hard and long and many will fail, but it is in us to try, it is in us to seek, and it is our destiny to attain the connection with source. So that this shared goal is identified I will give it a new name like I did with God, so that it may both be distinguishable from the known paths and also so that it ties them all together.

I will call this unified search for universal spirituality f0jpi3 which is pronounced Fojpie, and this comes from hitting all my keys at once to see what turns up randomly. Certainly Fojpie is meaningless and will not be found by any search, so it can take on this new identity without confusion with any other name.

I hope I have and I continue to contribute to the ongoing process of cosmic evolution by refining the knowledge that has been passed to me and by handing it to the next generation.