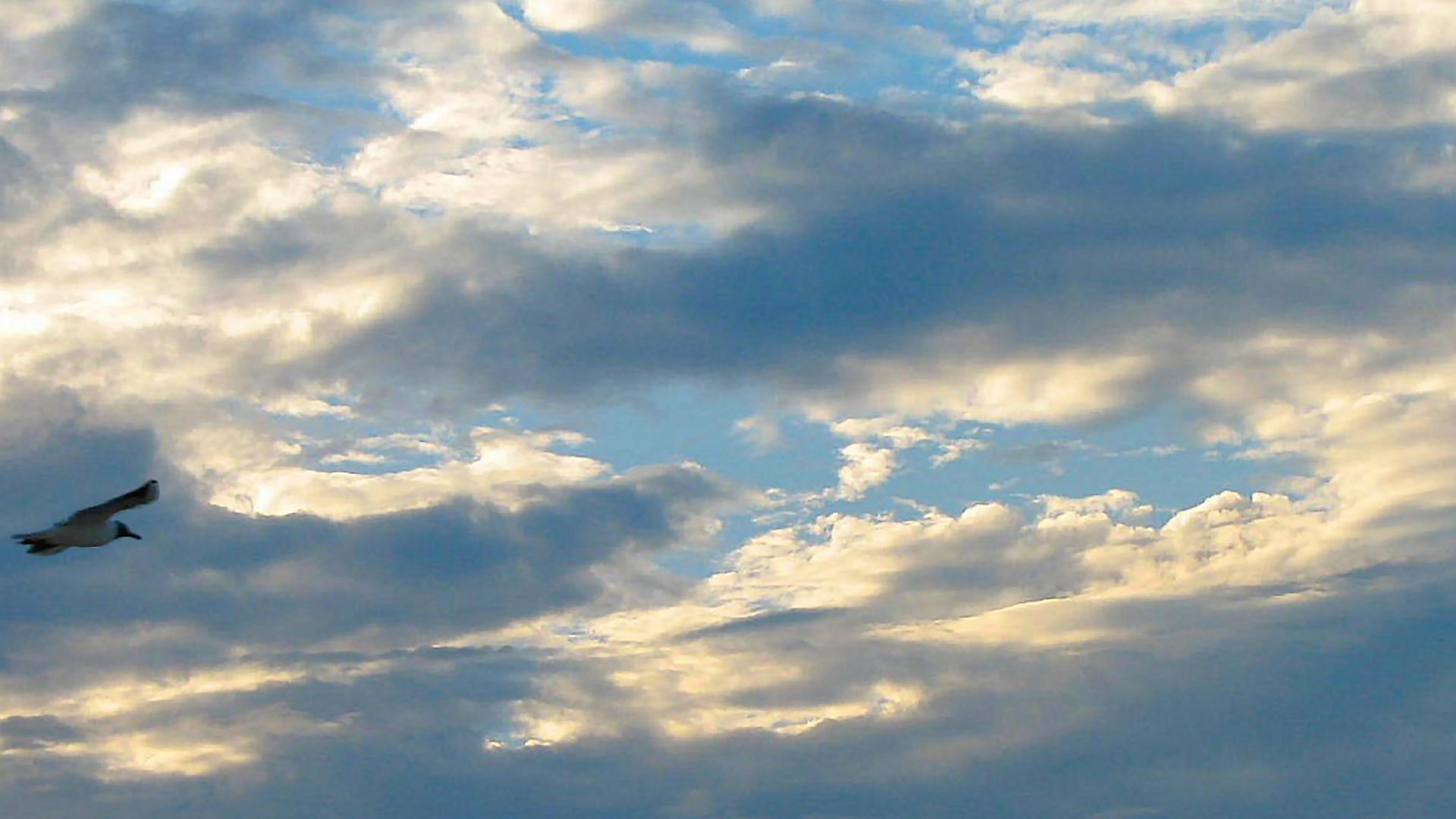 The potential to awaken Kundalini is in everyone, but it is dormant in most humans. It is coiled up three and half times at the base of the spine, and will not release unless it is awakened. It is the Kundalini awakening process that starts the thing going, and it was previously not a function of the body. Any natural talent, or skill, or sensitivity which was there prior to Kundalini awakening came about from other means, or if I’m generous; these attributes are in such a human vessel that may more easily awaken Kundalini later.

Blood type, genetic heritage, ethnicity, and physical characteristics predispose people to have the potential to awaken Kundalini. From my own life experience “pre awakening”, the bodily maturity which I now have was not there before awakening. I did not think the way I do now, I did not perceive the way I do and I could not love and forgive the way I can now, and this is more than simply learning and aging.

My body physically changed at the point of Kundalini awakening, I have referred to it before as a second puberty. In my experience there is only Kundalini Shakti starting to flow where it did not previously, and for the majority of my life. Now I may not have the whole picture for the human race, clearly I do not know what it is like to be in another body and while this is my honest experience, I can accept that it may be different for others.

Having said this, there is a pervasive perception in the community that the state of Kundalini Awakening is it.

This is the end point, and there is nothing beyond.

While I agree that there is not much written about it, this cannot be true. My own experience has advanced beyond the awakening phase and I feel there is still more to mature into. So In the absence of any other terms out there which I can find I’m going to document the phases here, and I’m going to roughly base it on the life cycle of birds as this seems fitting:

Kundalini Nestling – One who is adjusting to the flow of Kundalini, but is not yet at ease with it.

Kundalini Fledgling – One has learned to live with the facets of Kundalini and adjusted to the energy, and starting to use it

Kundalini Juvenile – Someone who has harnessed Kundalini Shakti, and has used it for good in the world.

Kundalini Dominant – A Master of the art of Kundalini

Kundalini Elder – An end of life practitioner, has full capability (whatever that is)

These phases are not meant to be gates with tests and passing criteria, rather they are like waves washing up on the beach, organic and fluid. It is fully possible to move back and forth between them over time, well with the exception of the last one as far as I know.

This is a living document and will change (hopefully) as I learn more.