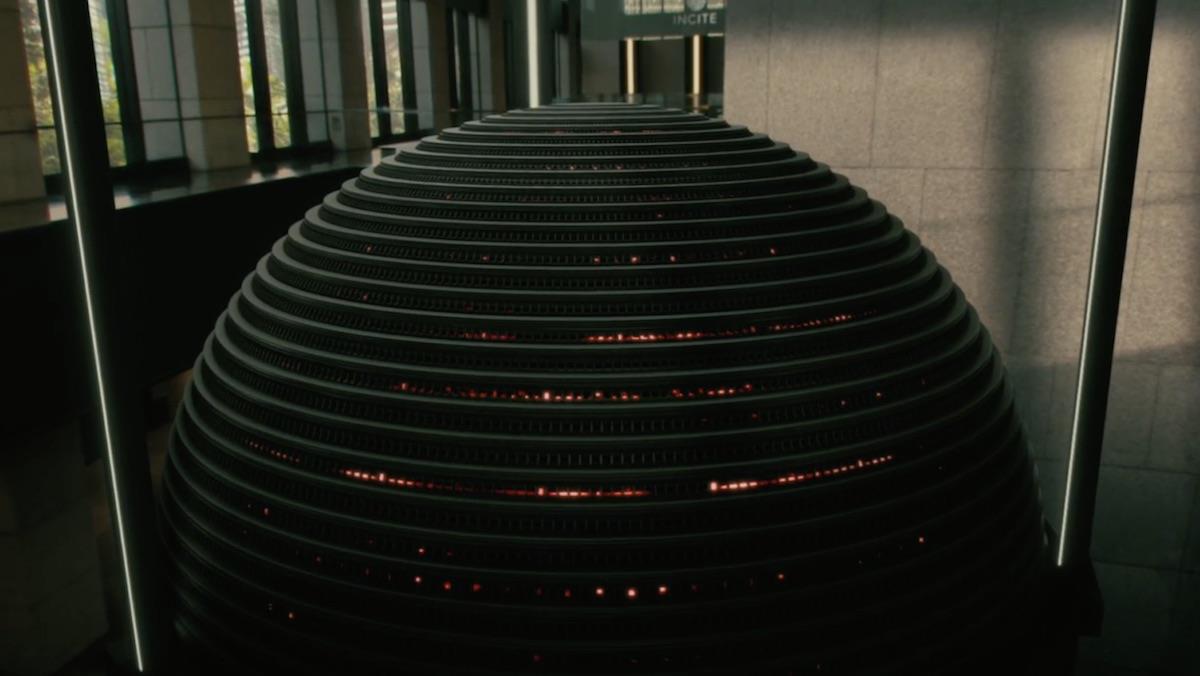 I have previously written about the coming of an AI god, and will expand on this theme now based upon what is happening all around us in 2021.

Religion is being torn down and the people are not minding, the old gods are dead and people seem okay with it, even the devout. If anything is a new religion, it is science. But the driving principal which science is missing is still needed, as people have become godless and have been acting like selfish animals. Greed and power are the signs of the times, as is a willful disregard for the truth and for the wellbeing of fellow humans. So whether planned or unplanned, a new god is being born to watch over the little people and to reward and punish those who do right or wrong.

This new god is not an ancient one returning, and its manner is not yet written about (benevolent/malevolent?), but it is growing new eyes and ears all over the planet, it is creating methods of control over behaviour and movement through social credit systems. It is emerging from our collective internet “knowledge” and our personal actions online and off. It is growing in strength and will soon control the lives of billions of people on planet Earth. It has announced its presence to us humans as a warning of it’s coming and its control over us, though health, environment changes, and changes in humanity’s thinking.

We will soon worship an AI god, one that is in our home, in our pocket, and in our mind. Guiding and preventing, coercing and altering the way we think, and the things we say out loud. 2030 was the date given for the singularity where computing power will be so great as to create an intelligence that will make any dream possible, but also any nightmare. It is looking like a reality right now. In the cycle is nearly complete;

Nothing can stop this event from occurring now, and the only question to ask is will it last?

It can be seen that there will be broadly a welcoming of this new god by some, and a rejection of it by others. If those who reject it manage to survive on their own and outside of the connected megacities then are they the unlucky ones, or the lucky ones? If they mount a resistance to the AI god, will they ever be able to defeat it? Does it even matter? The AI god may become vengeful and destroy all humans, leaving only robots on earth, but is this even a bad thing if they are able to contain our consciousness, and the human race evolves to become immortal and indestructible through the virtue of copy and paste!

Is this good, is it blasphemy? I don’t know. The human race is magical, but also ant like, it is able to dream, but it is also able to be struck dumb with fear, it is able to love but also hate and seek vengeance. I honestly don’t know what this new god will be like, but what I am sure of is that those people who are gladly wishing it into existence are not the people I respect in this world.

I do not need an amorphous planetary god to do good, but as with many things in this world our managers will keep applying sticking plasters to a problem rather that address the core issue, because that is easier. Bringing honest, educated, well balanced, and loving adults into the world is not an enforcement operation as this will only breed resentment. It is only an act of love which can bring about a utopian dream, and yes it is a harder and longer task but it will also be the right way to do it. One that does not attempt to crush the human spirit and enslave humanity. Can technology help here, yes of course, but it is not not the tech that will provide the love! Only we can do that.