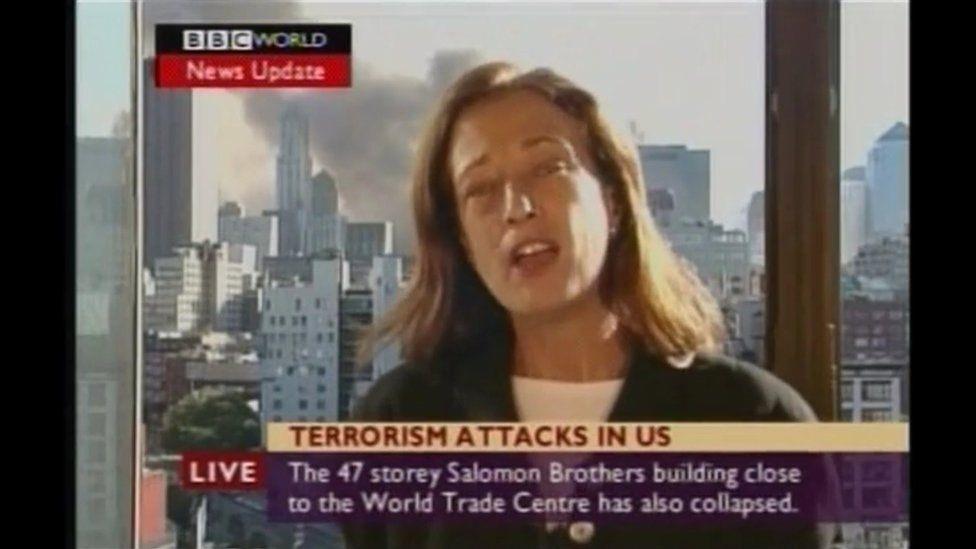 When Thinking Is Considered Dangerous

I’m sick of people labelling intelligent thinkers as conspiracy theorists and pushing a false narrative that goes with the stereotype. These accusers are themselves Narcissists and see others through the Narcissist lens which may be true for a few but not for the majority, and I’d go as far as to say that the majority of thinkers are Empaths, caring more for others than themselves. However Narcissists wouldn’t know this because in their world view everyone is out for themselves only, and so we get such views of “conspiracy theorists” as wanting to take random events and turn them into a narrative with a story that makes sense and so makes them special (Voodoo Histories – David Aaronovitch), or that they get comfort from a conspiracy as it makes the world a less scary place (Chris Riedel – twitter).

With this article I want to show that the Narcissist driven stereotypes of others being selfish and scared are incorrect, and rather the “conspiracy theorist” is coming from a place of altruistic concern for others locally, and globally for humanity, often to the detriment of their own health.

We are all imperfect humans, so to wholly believe the word of one person without evidence is foolish, even if that person is an authority. Now that authority may be very minor, like a respected school teacher. Or it may be very grand like the leader of a country. Either way if the reliance for belief is on the perceived position of that person without any evidence of what they say then this is the logical fallacy of appeal to authority.

When you realise that conspiracies happen all the time and it is in the nature of humans to conspire together then this puts a different light on the subject matter. It is Narcissists who will gaslight you and try to tell you to go back to sleep, and say there is nothing to see here! Conspiracies are more than theories and should be considered normal topics for discussion by free thinking people, anything else here is an attempt to shut you down for nefarious reasons.

Likewise telling people to not read conspiracy theories is dishonest, as the New York Times did in February of this year; warning readers against critical thinking lest they might go down a rabbit hole! These kind of warnings always come with a threat that you will be shunned for investigating, and this is a sales technique to be used on weak minded people who care more about fitting in with the herd, than knowing the truth. It is the Narcissist who is predominately concerned with his image and reputation and threats of shaming, and ostracising only work on them.

From the Narcissist’s point of view being a “good person” it is all about fitting into the organisational structure, knowing your place and doing as you are told by your superiors. And if enough ass licking is carried out then you may be promoted upwards. They will also fight tooth and nail with competitors at their level and stomp on those they perceive to be below them for trying to climb up. These are the people who are decrying conspiracy theories. They believe in the authority of position and as they are not truly intelligent (A Narcissist’s best friends are the ability to lie convincingly and a good memory) they believe that because they have “inside the box” thinking and could not learn something on their own, that no-one else could either, and because they themselves are not an expert, not one of their peers could possibly be just by learning on their own, and without qualifications and titles. Narcissists are subject to the Dunning Kruger effect making them super confident in what they know, without realising that they don’t know one hundredth of the truth. Sadly it is often Narcissists who perpetuate conspiracies and as a result they don’t want people to think that there are such things, lest they might be found out!

So what is the opposite of these Narcissists and how do they look at conspiracies.

Empaths are the polar opposites of Narcissists, they are caring individuals who look out for others. They do not view the world as predators and prey, but sadly often end up as the prey. They care more about the truth than their image and will fight for what is right and just, over what gets one advancement in life. These are the individuals that are often at the bottom of organisations conscientiously holding things together for the good of all. They are often content with their lot and don’t look too far or too high in their thinking. However when things happen that do not make sense, that cannot be in accordance with logic, and when they have the ability to understand complex issues, they may begin to apply their wonderful minds which are capable of new learning and self improvement (they have to do these things to hold the world together). They care not for position or accolade, and instead hold the truth as their idol to be worshipped.

When an Empath finds a fault in the Matrix, they are duty bound to investigate, they want to get to the bottom of what is going on and then to share it, however horrifying, for the good of the tribe. Empaths who share conspiracy theories do so with the intention of helping others avoid the issue, rather than be in it for themselves. They want their fellow travelers to know the truth of something and to act to stop it happening to them.

In revealing this truth to themselves it hurts, deep down. To find out that what was sold is not what is bought is traumatic to an Empath. They know it’s going hurt the tribe so they do all they can to help by sharing this knowledge for the good of all, even if this also hurts them through reputation or physically. They are the watchers, looking out for icebergs ahead.

I have personally cried at learning the truth of a conspiracy among friends, and also at a global conspiracy. This is not a good place for an Empath and is certainly not comforting or ego building for them. They certainly do not share with the intention of selfish promotion and advancement in the tribe, placing themselves at the centre of any story as a Narcissist might. For them, the truth must be known and hopefully acted upon by others who are in a position to do something about it.

Empaths typically are the whistleblowers in organisations, and it is rare for a Narcissist to do so, a) because they are likely involved in the conspiracy, and b) because there is nothing in it for them. Empaths are the brave ones, the ones who are not scared to face the consequences of their actions, because of the honour they place on the truth, just look at the recent Project Veritas expose of employees exposing their employers.