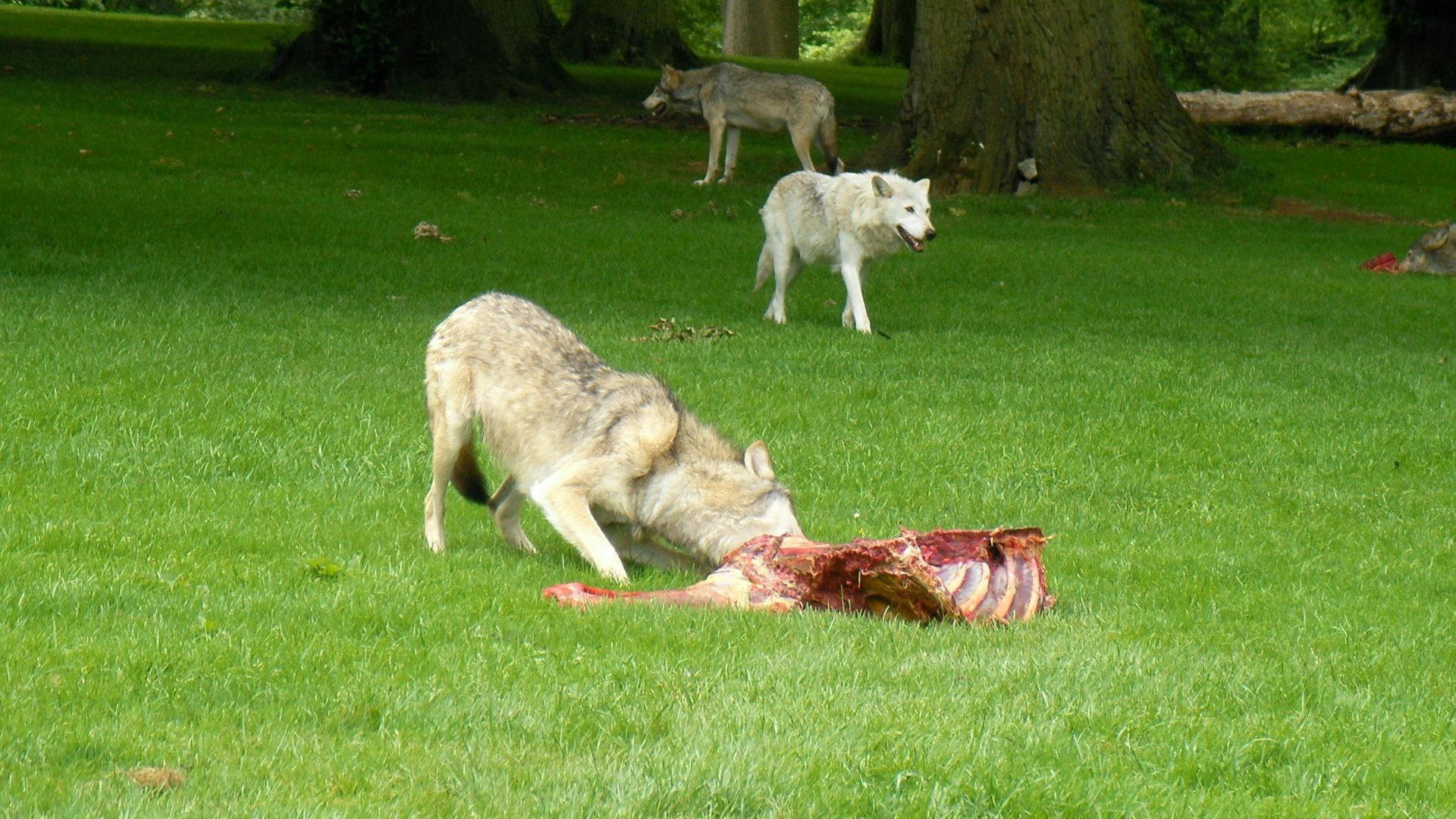 Evil is known to a great many people and if it were to simply show itself we would recognise it and fight it. So like the best predators, evil uses camouflage to hide in the long grass, so it can creep up on you unawares.

Knowing this makes one think twice about kindness, unfortunately, and to always consider the Hegelian dialectic. When a smiling benefactor offers assistance to you and charms you into some agreement that seems to good to be true, you need to think twice about what you are doing. This way of being suspicious can be difficult to manage and can get out of control in the human brain, marking everyone as enemy and every event as pre-planned for deception, and this can lead you to a dark place. But that’s not to say that one should not go there. Most of my life I’ve had a predisposition to go to that place, and until 2013 there was always someone there to stop me “spiraling down” they called it. When I went there I discovered that it was not what I had been warned of, and instead was revelatory.

Like in my experience evil will offer warnings “for your own good”, and will chastise falsely to stop you doing/thinking something beneficial to you. In reality it is only serving itself as it does not want people to become someone who will oppose it. It is hard to hear from someone in authority that your ethics concern is really nothing of the sort and that you were mistaken, but that doesn’t mean you were incorrect!

Some may never come back form such an experience of spiraling down, but for those that do there is a new keen awareness of the truth. The truth of people and events, an ability if you prefer to sense that which is bullshit, and that which is not. This allows for wolves and sheep to be easily determined and for a third kind of being to evolve, that of the Sheepdog. The Sheepdog protects the sheep form the wolves, it knows the wolves tricks and tactics and it is there not to attack, but simply to defend. It does not go off on a hunt of its own, and it does not turn on the ones it protects, even though it could. It is honest and true and leads by example and it may die for its cause, but that is a strong heroic death.

Evil unlike the Sheepdog is inherently weak, and easily corrupted as a result. It wears masks and speaks in a way to hide itself from the innocent. The prey don’t recognise it and fall for its lies and deceptions every time. While wolves and sheep are different species, humans take on these roles within their own races, for they have no natural predators.

One needs to become good at spotting the predators and their ways, and sometimes it takes a while to learn their disguises and unmask them for all to see, although one of the defence techniques is to just privately show that you know what they are, and this can be enough. “The wicked flee when none pursue”

There are plenty of examples out there in our human history of predators who pretend to be one thing and get away with it for a time, but they invariably reveal themselves due to their boastful nature. Examples include Ted Bundy in the real world, a fictional character would be Emperor Palpatine, and a children’s example would be Ursula the sea witch.

Pride indeed comes before a fall and the predators are the most prideful among us. Confidence is often mistaken for authority when it is just a trick, and conversly an alternate strategy is that of feigned weakness. One must become a detective with a keen mind to work them out from the sheep. Fake honesty too is a mask they use to hide a disgusting private life from the public and the number of prominent people who say one thing and do another is rather higher at this time than it should be, and a redress of balance is somewhat overdue.

Lastly, as Sheepdogs we must forgive evil as it is misunderstood. Often the evil person is not acting alone and instead is only carrying our their deceptions at the will of a greater evil, who blackmailed them some time in the past. If one instead looks upon evil as a pathetic slave to a spiritual evil, they shrink from this looming spectre to a poor wretch who is trapped and cannot see any other way of carrying on but to submit.

In doing this it also makes them easier to forgive as without their primary driver of power they would likely have just been another sheep. Unfortunately that craving for power lead them into a trap of compromise and slavery resulted. Yes, they have some power but they themselves are on a short leash. The poor sheep while not aware of it, have more freedom and are happier than that rich official tightly bound in their fixed hierarchy without the ability to think or act for themselves, and only able to do the abhorrent bidding of their superiors for which they feel shame but neither have the will or physical ability to escape.