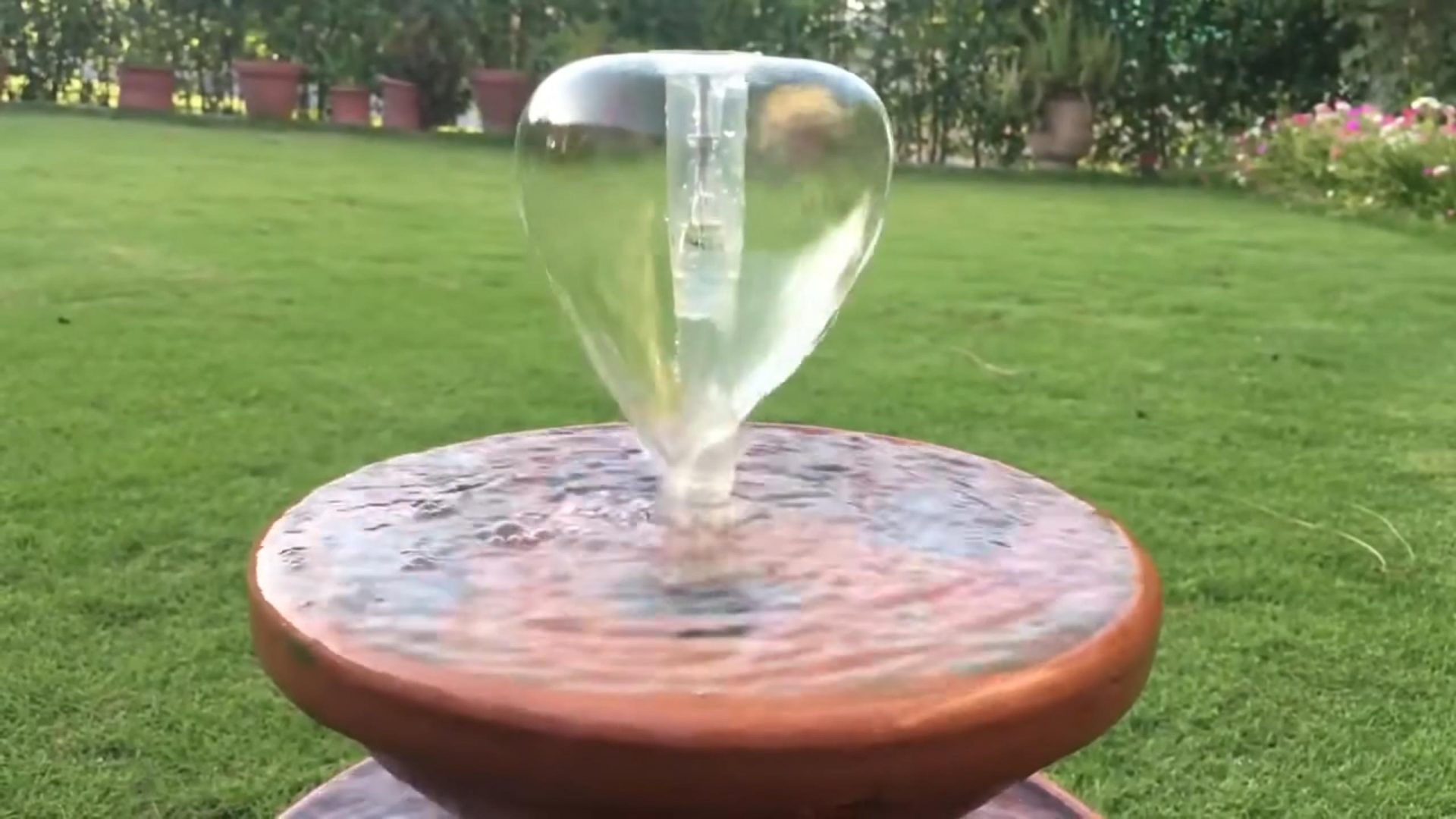 I have been trying to fit several pieces of my learning together for years, and i think i’ve finally done it thanks to this document from the CIA!

Analysis and Assessment of The Gateway Process

What has been troubling me all these years is the idea of the “cosmic egg”. I just couldn’t get my head around what it meant and why it appeared in many cultures throughout history, and why it felt like something important to me. In 2019 I even travelled to Portugal on holiday and tried to get to see their stone “cosmic egg” in Lagos, but unfortunately the museum was shut for restoration when I was there.

Never the less, this idea has never made sense to me and i’ve not been able to arrive at a conclusion until today. Let me start by documenting the places i’ve seen the egg:

Carlos wrote about a luminous egg that surrounded people, it was described as covering the whole body, but fine filaments of light could be seen that spiraled out from the head to the navel and create a torus of light.

Although human beings appear to a seer as luminous eggs, the egglike shape is an external cocoon, a shell of luminosity that houses a most intriguing, haunting, mesmeric core made up of concentric circles of yellowish luminosity, the color of a candle’s flame.
Losing the human form is the only means of breaking that shell, the only means of liberating that haunting luminous core. To break the shell means remembering the other self, and arriving at the totality of oneself.

A few years ago this show identified that old cultures around the world from Nordic, Mediterranean, Egyptian, West African, and South American all had cosmic egg concepts in their societies. They postulated that these were all from a common core of understanding. That of the idea that the universe hatched from an egg, which divided and multiplied to bring forth the universe we can perceive today. They also claim on the show that the cosmic egg is a way to connect humans to gods, and to facilitate direct communication between them. They refer to the navel of the earth as Omphalous, as depicted in Delphi, Greece as a stone artefact. The show also discusses the belief that within us lies the possibility of a connection to greater powers in the universe, and this is encoded in our DNA. lastly they claim the Jewish kabbalah reveals the same possibility and that a bubble surrounds human bodies and this allows us to connect to the universe.

Intertwined serpents feature heavy in relation to the eggs, from the Lagos cosmic egg to the Greek Orphic egg, and from the staff of caduceus to the double helix structure of DNA, and this a pattern that has been felt for centuries before the discovery of entwined DNA structure.

This is a book exploring the medical nature of Kundalini awakening and of the treatment differences that should be applied by professionals to someone whom is experiencing psychosis versus Kundalini symptoms. It is perhaps a polarizing piece of work and many will dissagree with it’s content and conclusions, but one of the things that comes out of it is an idea that goes beyond the Vedic or Gopi Krishna’s views of Kundalini; where they say the shakti starts at the feet, travels through the body to the head and then ends with an upwards emanation from the cranium. In this book the idea of an egg shaped feedback circuit is introduced, and the suggestion is that the Kundalini energy cycles from the top of the head to the navel and round again.

Gateway is a process that was investigated by the CIA in 1983 and it’s report was recently made available to the public. It predominantly was an investigation into OBEs but covered topics such as Kundalini and the formation of the universe. It makes the claim that the universe is toroid in shape and the energy cycles around as it expands. It calls this structure the cosmic egg and provides a cross section diagram to explain it.

The report claims that there is a multiverse and our particular universe is near the top of the egg and at the point where it will cease to rise, and instead fall back towards the centre. It explains that this is all part of the universal hologram and for me this is what all ties it together.

in my own experience I have found that while starting to draw up energy from my toes to my head is the method of mediation I have used for years. This is largely mental work, and the Kundalini surge gets going from the beginning of your spine and around the navel area. From hear it does travel upward and the movement is perceptible, it will travel out of the top of my head, and unfortunately I don’t know where it goes after that. I can feel the emanations leave but cannot perceive them returning, they do seem to just vanish into thin air. It may be that i am doing something wrong and should try to complete the circuit!

So all of these representations of a cosmic egg are disconnected and seemingly without a link bringing all of them together, but holography is that link. The theory of the holographic universe is that a two dimensional source point is projecting the universe as a three dimensional shape for us to have a material existence within it. However our consciousnesses are outside of the universe and not a part of it.

Holograms are theorized to to contain every part of the whole in any sub part of it, although it is said that the small fragments only have a fuzzy representation of the whole. The connective tissue then is that this idea of the cosmic egg, it is a pattern that exists at every level of the hologram, it is a clue if you like to the existence of the hologram. It allows us mere humans to see a shape, and to have some context for our existence within the holographic projection. It is like seeing patterns of the universe in a psychic’s tea leaves.

All of the multiverse is contained in the smallest part of it; be it the shape of our DNA, our cells, a rock, a chicken’s egg, or an ephemeral idea. Our human “being” is the essence of the world, and of the expanding universe within the multiverse. This takes me back to one of my juvenile ideas as a child that the more we look the more we will find, whether we look out at the stars, or inward at atoms.