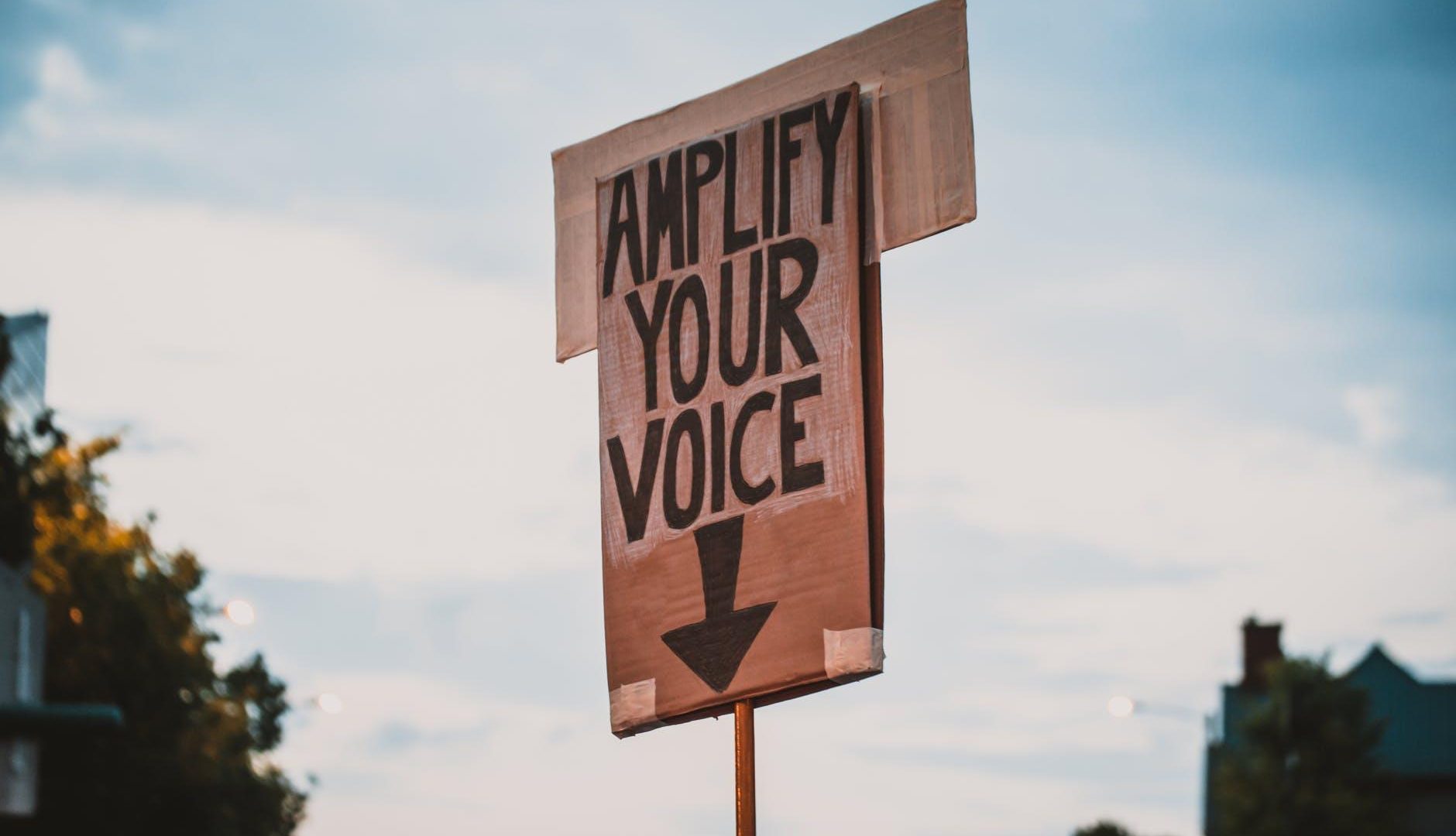 School tries to teach the best of our human learning, but ultimately learning begins when you leave school. It is only then that you get to see the worst of humanity. Then you realise a lot of the “knowledge” of mankind is simply propaganda to keep you small and in your place, and the worst of us do not live by those rules, but preach them all the same to keep you from rising against them.

We are a species split in two, regardless of sex or race, we are either Narcissists or Empaths. It’s not an equal split either with I estimate 85% being Narcissistic and 15% being Empathic, and to make matters worse the split is not stable. There are more Narcissists now than ever, and their number is growing. I suggest you really try and understand Narcissism as its true nature is a secret that they will never tell and certainly I did not know about before my 45th year. One could even go as far as to think of the two tribes as evil vs good, and the good are down on numbers.

Our society is run as a monarchy, and there is no equality but the illusion of equality instilled in us by our teachers at a young age. The reality is that there is the predominant human “system” and then there are those who are outcasts. This could be a modern equivalent of Survival of the fittest, only it has been perverted. Once upon a time the best of us, the strongest or the cleverest would lead, but not in the 21st century. Now it is the most manipulative and deceitful who rule, and the honest and hard working are enslaved. Fighting the system is like David vs Goliath, the laws are for you the slave, and not for the masters. You can’t use their laws against them as they are the system, and excuse themselves. There is no real justice, and like everything else it with Narcissists justice is a power play of who knows who.

So we have this unbalanced, unfair, and corrupt culture. I believe it will ultimately consume itself, but that may take time. In the mean time people will do more and push further, until they are doing perhaps crazy things to try and get ahead in this sick system. They will debase and corrupt themselves for a higher salary and thus within the group of Narcissists, there are tribes at war with each other. These tribes share a fear of other tribes and of things coming to light which could damage them, thus they are skittish and afraid of being exposed, and only show strength when they are with their people. Within their hierarchies the ones above bully the ones below to keep them in their place, they use gaslighting and other psychological tactics to prevent those below rising, to fend off other tribes, and to bully the empaths. Anger is a key motivator used as a weapon and a defence. If a lower level Narcissist starts to get angry with one above, the anger is used against them and the upper narcissist plays the victim. However when the tables are turned the upper will rage on the lower, and the lower will just take it. The only recourse for the lower Narcissist is to simply play the upper, and agree to things and then not do them. When an angry tirade is unleashed, the lower makes excuses until the upper is satisfied/or gives up, but the lower will never accept responsibility unless they risk their position in the hierarchy by not doing so.

When two tribes go to war, the only winners are the Empaths if they can stay out of the way of harm, but like the proles in Orwell’s 1984, they do not seek to fill a power vacuum. Instead this is filled by whatever remains of the Narcissist tribes who fought. Whenever a new hierarchy is being created, the tops of the trees are filled with stupid and exposed Narcissists. They have a good time but are incapable of actually performing in that position. The more cleaver Narcissists hide behind them, pulling the strings. It’s like the Vonnegut Symbiotic Pairings where corrupt people push thick people above them so they may work in the dark and accept no responsibility. The Empaths would never be this way and just want to help others, which is why you do not find them at the top of organisations. Sure some will pretend to be Empathic, but they are really Narcissists.

One of the hallmarks of our system is inversion and is another Orwellism, everything we are told is likely backwards and misrepresentative of the truth. Charity for example is lauded and is so public, such that generosity can be celebrated and rewarded, but this is backwards from how it should be. Charity should be without pomp and ceremony, it should be private and often unknown. An empath would often be embarrassed to find out people know that they are helping others.

Another curious facet of the System is Brand zealots, these characters will never hear a bad word spoken about their chosen brand even if the brand has failed. Woe betide any one who points out that the brand is not what it should be, or was, for they will be turned upon. Of course the Narcissists use this as a weapon against their own, and when a failing brand is propped up by belief, they inflate it as quality drops to the point that its value is nowhere near the perception of it. The Brand then fails and many lose out, at which point the cycle repeats with a new loyalty.

We are a strange culture and looking at the system from the point of view of an Empath, it is a massive wall that cannot be climbed for all of the lower ladders have been pulled up. But being an Empath means that you wouldn’t want to climb anyway, unless you were doing so to help someone above. Empaths can never stop being the best of us, and are abused because of this, but they take it on the chin, even as their number decline. They know that when the wall gets too high and it falls, which it inevitably does, the mess will need clearing up and they will gladly do it.

There is one other class of human that I have not yet discussed, because they are so few in number. This class is that of the Super Empath. These are individuals who are empaths, but learn the tricks and ways of the Narcissists, and use them in defence only. These heroes can be found in positions of the hierarchy next to Narcissists, and they will hold their own against the Narcissists and protect the Empaths below while trying to create more of the shepherd class. It is among this class that I place myself.

I wish for all human trees to be headed by Super Empaths, and not Narcissists.