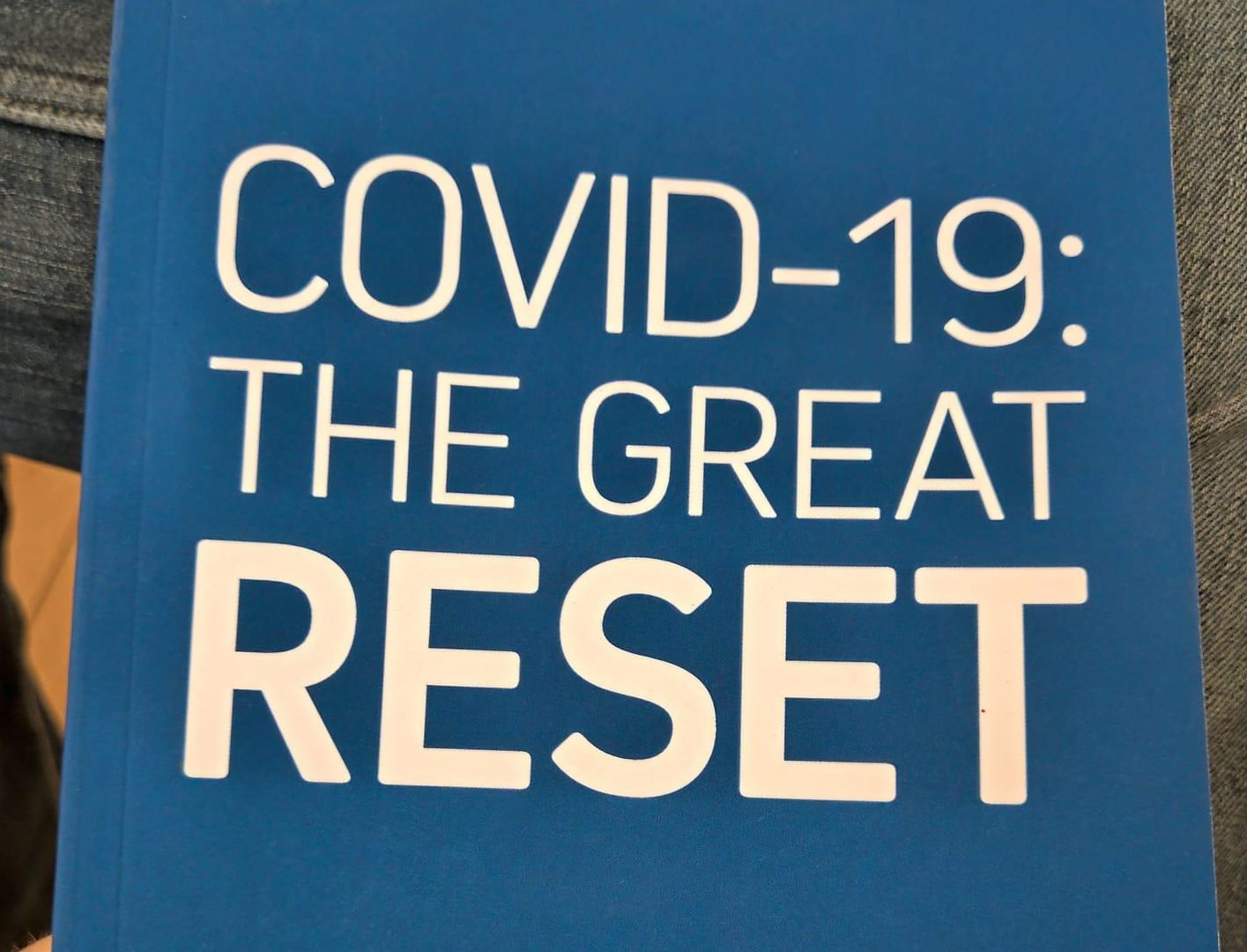 Covid-19 was on my radar from the beginning of 2020, I tracked it’s progress across the globe and these are my experiences of it for posterity.

Early February brought covid-19 to my attention at work, and colleagues were staring to talk about it. I began regularly checking on websites for statistics and its progress around the world. It was strange to see the videos out of China, even if they didn’t make sense, and worrying to hear the fear in people around me. I took solace in the statistics of the death rate, which at the time was rising to about 2%. I told people I was not concerned for my personal health with a death rate such as this, but clearly people were getting scared, perhaps because they already had poor health?

I got ill for 2 weeks with something, and I had a co-worker near me that had like a chest infection and he didn’t take any time off work, so I blamed it on him. The weird part of this illness (with was different to his) was such a strange headache. I was okay with the snot and the sore throat, but that headache was something else (and i’m used to head aches). It seemed to move all over my head and probe different entry points, I felt like it was trying to find a way into my body, and thankfully it couldn’t. I also suffered in the back end of my illness with strange heart murmurs that made me feel weak in my body and especially in my arms and fingers. However by mid February I was completely well again, and wondering if i’d just had Covid-19.

During March fear was being spread by the evil MSM around the world and I asked my boss if the schools shut would I be able to work from home? It didn’t come to anything as my eldest daughter became ill and we had to isolate for 2 weeks, the whole company was soon asked to work from home and on the 23rd the useless government locked down the country, so I didn’t go back to work following a illness free isolation. Lockdown was somewhat easy for me and my family, and with the exception of the kids and my wife not going to school/work I was able to carry on with my job from the sofa and using my laptop and zoom video calls. I setup a family support group online and the kids and grandparents enjoyed communicating and sending each other pictures and videos.

Come April and I was told by my company that I was to be put on Furlough and 80% pay with no work, however due to my salary and a pay cap, this turned out to be more like 50% pay. However it was enough to pay the bills and I didn’t have any outgoings to speak of during lockdown. My wife’s job was secure and her pay remained at 100% which was nice. We had bought a DIY conservatory at the beginning of the year and when this was delivered, fortunately it kept me busy for the summer. We didn’t know anyone who had died of Covid-19 (and still don’t as of 31st December), and only a smattering of people who had tested positive (my paranoid step father has had 3 tests in the last month and all were negative). So despite all of the overhyping, this disease didn’t seem as bad as we were being told, so being me I started looking at alternative reasons for the worldwide shut down(the great reset *cough*), especially as China was opening up again.

In July I was told that I was to be made redundant, and this came as no surprise to me. I was working for an Oil and Gas company, and had only recently joined them. They were very good to me, and paid my last month in full instead of the 50% pay, and gave me a generous redundancy package. I was happy, but concerned for the future of my employment, and for the country as a whole. I worked out that I would be fine for money for a year if necessary, but would like to find a job as soon as possible so that I cold keep as much of my redundancy money as possible. So I wasn’t allowed to get a job until August but started looking and applying for jobs.

Initially the job market seemed buoyant but I was getting no responses to my applications, and something wasn’t right. I started asking agents what was up, but they just gave me pre-pandemic hand waving answers that didn’t make sense. What I think was going on was that companies who advertised before lockdown were just not responding to applications, and agents started making jobs up on the slightest whiff of a company being interested, and of course there was no job really there. As a family we tightened those purse strings, hunkering down in case of the worst. I managed to get 2 job interviews, and the first one I ultimately accepted as a life raft in this sea of uncertainty and i’m thankful for this opportunity, but it is for much less money than my last job. I however see a route through training to a higher paid role in a year or so.

So It is the end of the year and looking back i’ve had it easy, and I am very grateful and feel blessed for having it so easy, and this has afforded me the ability to remain in an attack posture for what is right and was is just. It really looks like the rumours of China being given the reigns of the world are true, and perhaps they deserve it for pulling a massive psychological win over the pathetic leaders of the West. That is not to say that they should win or that there will not be push back, but it will have to come from the masses, and will not be from the political leaders, or corporation leaders.

The truth of Covid-19 as I understand it is that it is a real virus, but it is a mild one and seemingly only targeting the elderly and those with pre-existing health issues. The vast majority of people survive it easily and the survival rate is something like 99.5% for those of working age. The jury is out on whether it was man made and intentionally released 9we may never know). Long-Covid is rubbish and a trick that the narcissists use to play victim and drag out the time they don’t have to work. A recent comment i read rings so true “it’s always the ones you’d expect to get long covid that get it”. With such a high survival rate the vaccines are not needed, and yet the push for them belies a dark agenda, that of control. The great reset is looking like China’s great leap forward from 1958 and seems to be the worldwide plan for us all. As with many countries Britain has pledged its allegiance (but will lie, as it does, and probably cheat) and this new world looks like China does today, with citizen surveillance and social credit scores. There will undoubtedly be ways to dodge and hack this, but it may not so easy with mandatory vaccinations. With vaccination the suggestions are being floated openly that the unvaccinated will be coerced into becoming guinea pigs for this science experiment by removing their ability to travel, and to hold a job. Thus they will have to take vaccines to receive income support. Thankfully i’m in a job that can easily be remote so I am safe from the tyranny until the last phase.

My overriding concern for humanity is quite simply how easy it has been to carry out this great reset and the 4th industrial revolution, otherwise known as the New World Order, which has been planned for decades. People are far more ant like than I could ever imagine, it’s so sad to view and be a part of a society of drones. I would estimate that 85% of mankind is this way and the remaining 15% are either the dark controllers or those fighting it, and there is clearly no majority there to overturn this thing.