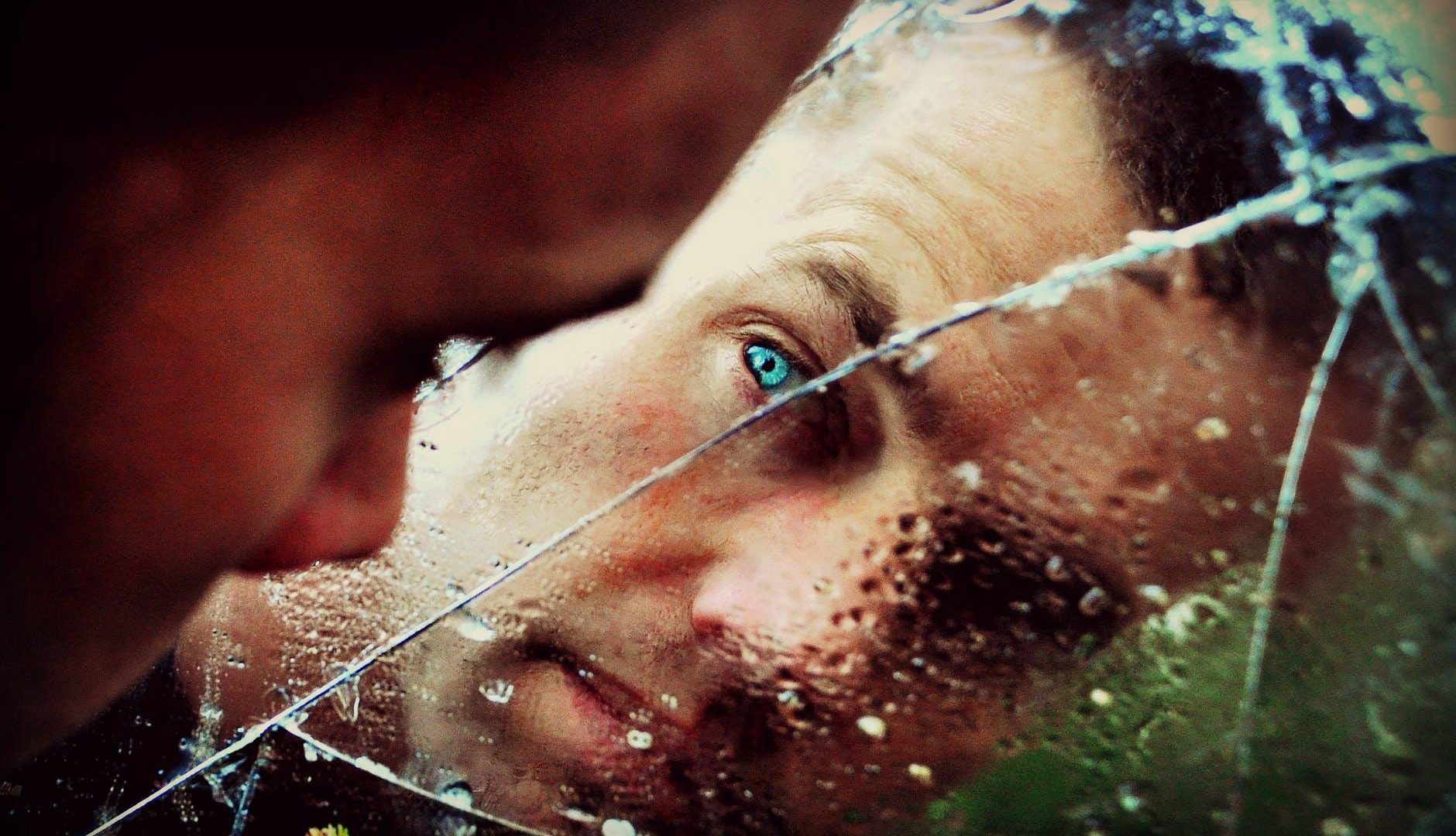 In these 21st century years, it seems that men have forgotten about the transition from boyhood to manhood, to their detriment. We now have 40 year old boys that never took the steps to grow up.

In years gone, the tribes would force boys through rites of passage such that it opened them up to adult thinking, of being a righteous man, a protector, a provider. There is nothing in our culture now that takes a teenager and says to them “to become a man you need to do these things”. The nature of the rite is not important nor is the actual act. the Important part is the partaking in it and the celebration by the tribe afterwards, marking the event as the transition. It then advances a boy’s mind such that his childish thoughts are put to bed and his manly thoughts come to the fore.

It is different for modern women, as they still have some major biological events in their lives that must happen to persist the human race. So we tend to have more mature women, and less mature men in the adult world now.

We still have our tribes, and we still have the family, and the best men can hope for these days is for a strong father who the boy can look up to and emulate. Now this strength is not a muscular growth, in fact many body builders are simply boys playing at being warriors, but they haven’t actually been to war. It is also not a bullying father as these people often are the embodiment of childish refusal to grow up.

So I’ve started making a list of things that could be seen today as rites of passage, and unfortunately these are thigns which many men are not doing.