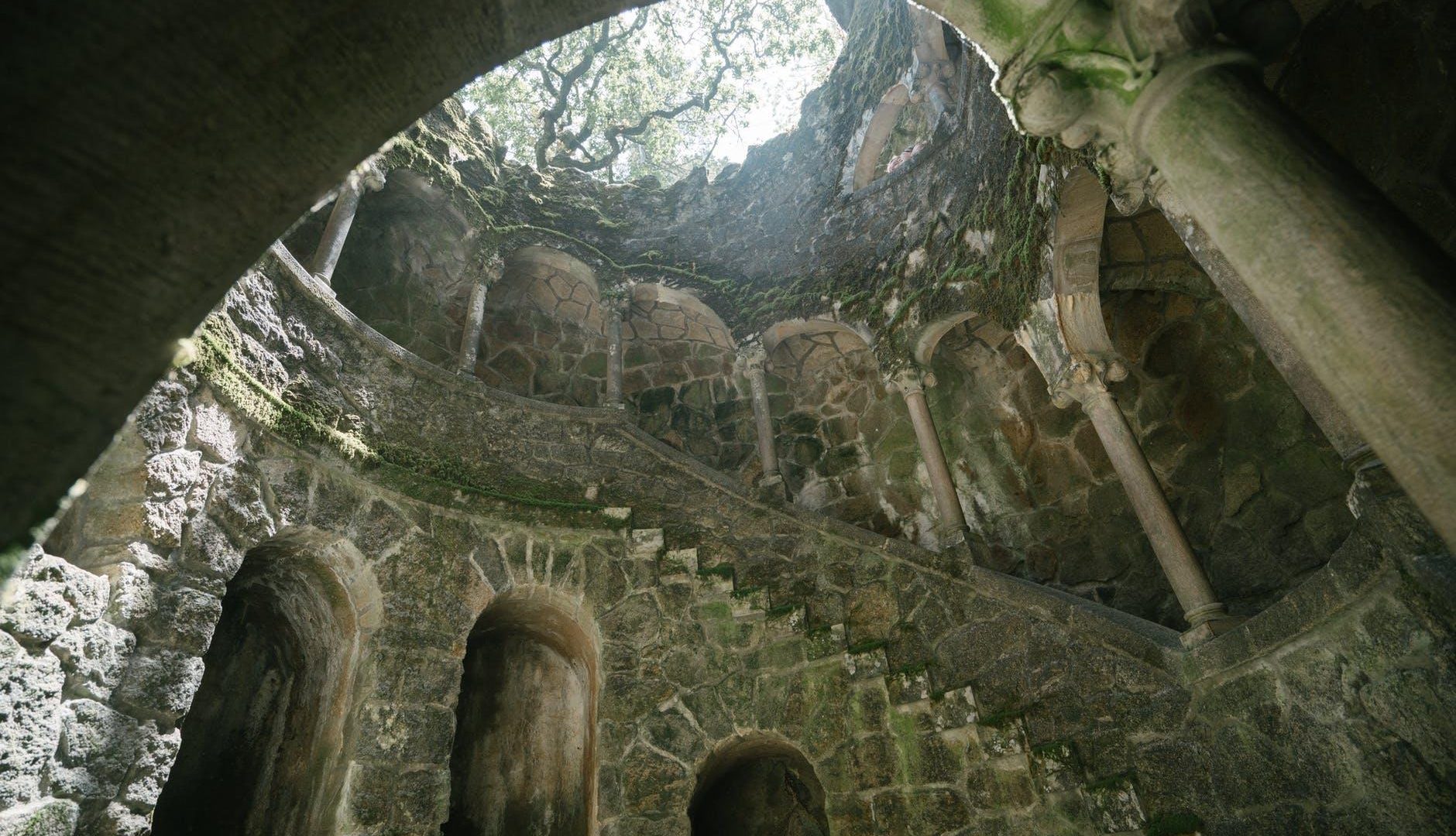 The Most Important Thing We Build Is Trust

Initiation is a key tool of human organisation that sorts out who can be trusted and who cannot be trusted. It is used by groups to test members and see if they can rise higher in the group. There are many levels of hierarchy in an organisation and thus there are many initiations to get to a higher branch of the tree.

So if you get a bad group using this technique, then initiation becomes corrupted and trust becomes a weapon. Such a group will provoke its members to do worse and worse things to get higher in the tree and gain more power. Such rules are not written down or documented in any way, they are not discussed openly, and they are only suggested with a smile, and if questioned the originator will claim a mistake in speaking or hearing was made, apologise and move away from the subject.

Members will be put into situations where an opportunity is available to them, should they wish to take it, and they may see their peers doing similar things around them. Choice is always available but the implication is that if you don’t do what is hinted at, or can’t read the room, then you will not progress any further in the group.

There is never any nastiness from the ones suggesting that heinous things are done, and they will be polite and generous, however it is made clear through suggestion that if something is not acted upon then nothing further will be done to promote the individual. This way means that people find their natural position in the hierarchy without each level becoming bitter towards the leaders or those in higher levels.

Initiation rituals will never be written down or discussed as this may lead to the perpetrators being liable for crimes, and so by only suggesting and hinting at things it can easily be said that something was misheard or misunderstood by the initiate if they make a complaint. The initiate soon learns that a failure to obey will lead to a stagnation in progression within the organisation, or to being ignored when they should be involved, and this too can be used to urge reluctant members to have second go at the initiation.

The only thing that escapes the secret bond, is when members speak with each other and are accidentally overheard mentioning something that sounds odd to a potential initiate. They may share an in joke or use some special words that sound out of place to the potential initiate. However if they are questioned about the weirdness they will deny anything out of the ordinary was going on and turn the conversation on the one who pointed out the issue. Degrading the potential Initiate and accusing them of being the odd one out is normal behaviour for these types, and is also used as a convincer for another to join them (so the behaviour stops).

With a trust hierarchy like this in place, it achieves a number of things. Firstly it protects the core secrets of the group by having the most trusted around the core and the least trusted at the periphery. Secondly it will prevent people from speaking out, or leaving the group as they will be under the threat of exposure or harm if they do (and often the threat is enough of a convincer), Lastly it prevents infiltrators from getting to the top of the group and then sabotaging it such that the house of cards falls. It does this by making the levels of initiation more abhorrent as the initiate climbs higher in the group, so good people who try to infiltrate cannot as their morals quickly prevent them from doing the things suggested to them. It may start with something small like an accounting error, or a test failure being ignored, but psychology shows that this is a slippery slope and the more wrong a person does, the more they are prepared to do as they become normalised to it and of course because those around them are also doing it.

In this model of group behaviour it can be seen that the intelligent are ruled out of climbing this ladder’s rungs, as they quickly see the game for what it is and won’t take part. So the ones who do climb are either stupid (and this can be seen in many leaders) or immoral, and quite possibly both. In any case they may find themselves at some point to have gone beyond their comfort level and just being in the group will twist and contort the individual into something Golum like from LOTR, and even though they may be able to present a normal appearance to the world for a short time, behind closed doors they are broken and regretful. Sure they have the money and status, but despite the power they appear to wield they become less free as they climb higher, not being able to disagree or refuse what is asked of them, under threat of reputational damage, expulsion from the group or worse; personal or familial harm being dished out.

So we end up with these evil hierarchies becoming solid impenetrable structures of trust with only the one at the top able to control them, and they do so with ease manipulating perhaps whole countries to act against their own interests, and there is nothing anyone in the structure can do about it. Thus wrongdoing propagates itself into the world and spreads like a virus.

Hypothetically if one wanted to go after one of these structures, it is not the solid trust framework that should be attacked, rather it would be the rotten hidden hand. The one behind the structure who wields the true power. They may be unknown to us, or may be hiding in plain site. The real trick would be to find out who it is, and that is a closely guarded secret, perhaps the most secret of the secrets. However once known they would likely not be a person strong in physical strength, but would certainly be intelligent, perhaps a genius. To have orchestrated such a deception is actually quite an amazing thing to behold, although for the people in the structure it does belittle the experience of being a human to that of a hive mind ant colony.

I’m pleased to be a lone wolf that never got involved in one of these hierarchies, that has no regrets, and still has his soul, but that’s just me and it does appear that I’m the odd man out in civilisation!